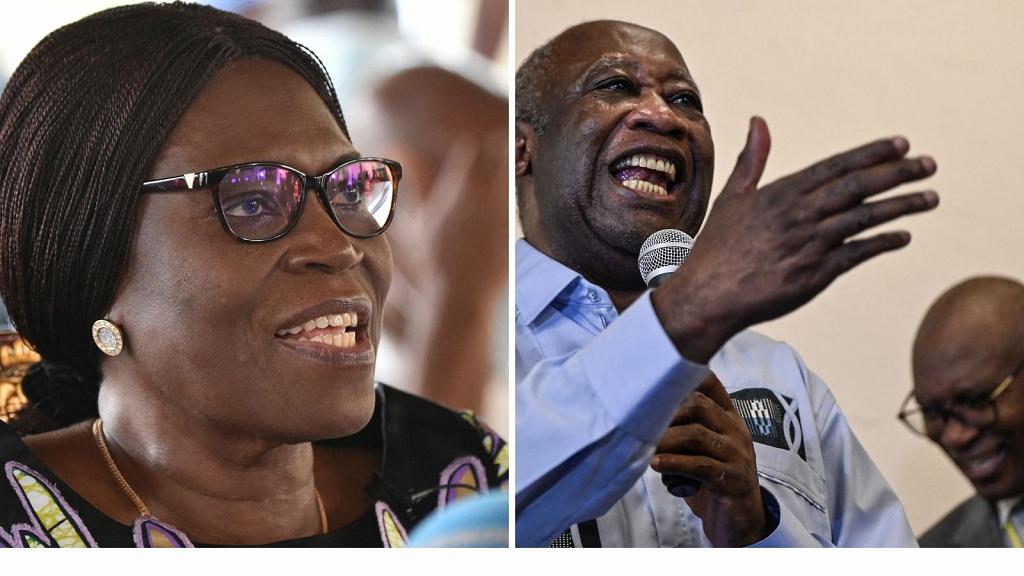 Returning to the country after ten years in prison in The Hague, the former Ivorian president, Laurent Gbagbo filed on Monday at the Abidjan court a request for divorce from his wife Simone Ehivet Gbagbo.

After 32 years of marriage, Laurent Gbagbo wishes to separate from Simone. According to his lawyer Me Claude Mentonon, it is because of the refusal for years of Dame Simone Ehivet to consent to an amicable separation that his client resolved to seize today the judge of matrimonial matters of the court of the first instance of Abidjan of a request for divorce. An amicable separable which, according to the lawyer, represents the means of settlementÂ â€œappropriate to their mutual personal and political statusâ€.

Laurent and Simone, married in 1989, had two daughters. They were big opponents of the first president of CÃ´te dâ€™Ivoire, FÃ©lix HouphouÃ«t-Boigny. During Laurentâ€™s presidency from 2000 to 2011, Simone was a First Lady whose aura extended beyond the borders of CÃ´te dâ€™Ivoire.

They were arrested together in April 2011 after the deadly post-election crisis between Gbagbo and Alassane Ouattara. After ten years in The Hague, Laurent was definitively acquitted last March, while Simone, sentenced in 2015 to 20 years in prison in his country, was pardoned in 2018.

Now 76 years old, Laurent Gbagbo returned on June 17 with Nady Bamba, a 47-year-old ex-journalist with whom he has lived for years. Simone, 72, was at the airport when they arrived. She briefly exchanged with Laurent before leaving the premises.