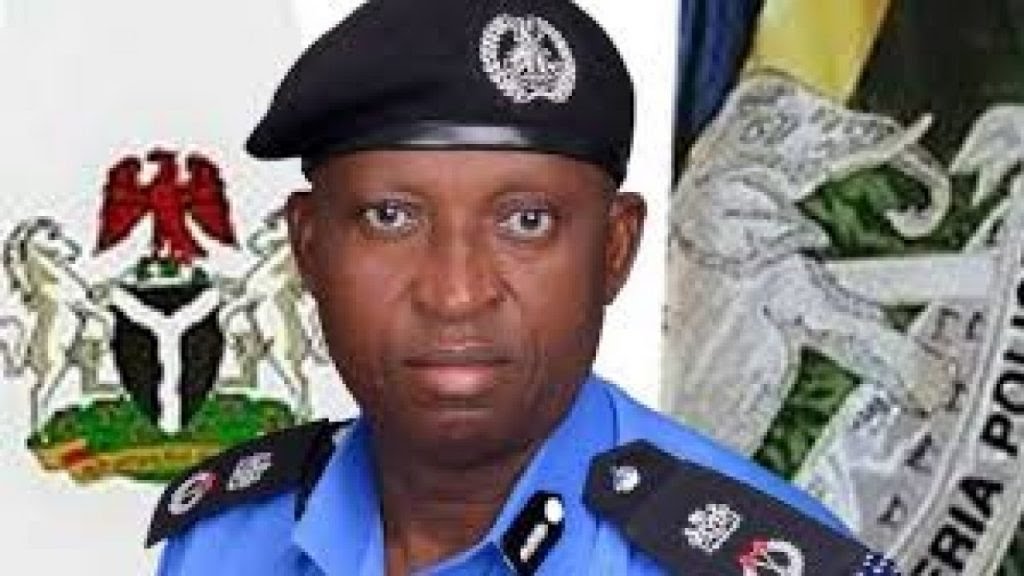 The Lagos State Police Command has commenced the second phase of clampdown on suspects who looted public and private properties during the violence unleashed by hoodlums who hijacked the #EndSARS protests in the state.

Commissioner of Police, Hakeem Odumosu, said the culprits were being intercepted following analysis of videos that showed looting and destruction of properties in different parts of the state.

He disclosed this yesterday, while parading 789 suspects arrested during raids of black spots and arrest of 357 vehicles and 480 motorcycles, alleged to have violated traffic laws in the state between November 12 and 16.

According to him, some looted items during the violence were recovered including a generator belonging to the Area Command in Ajah, as well as electronics stolen from shops.

Giving updates on the initial 560 suspects arrested in connection with murder, burning, house breaking and looting recorded during the violence, Odumosu said 435 have been prosecuted, 48 are still under investigation while 82 were released after screening.

â€œThe command has re-launched its strategies to fight crimes and criminality across the state and bring to book the hoodlums that hijacked the #EndSARS protest. Most of the hoodlums were highly suspected to have been responsible for killing, burning both public and private facilities, including police stations, stealing and looting shopping outlets as most of their faces were identified in the videos of the atrocities.

â€œOn November 15, the command commenced raiding of identified black spots in all the 14 Area Commands in Lagos State where 798 suspects were arrested. The suspects have been handed over to the State Criminal Investigation Department, Panti, for further investigation and possible prosecution,â€ he said.

Odumosu also noted with dismay, the flagrant violation of the Lagos Traffic Law by both private and commercial motorists, a trend he attributed to the violence and lawlessness that preceded the #EndSARS protests.

â€œThe police command has observed that the violation of traffic rules by both private and public owners of vehicles, motorcycles and tricycles has been detrimental and inimical to social and economic development and general security of the state. These are not acceptable any longer. The command wishes to reiterate and remind the public of the major traffic regulations, as contained in the Transport Sector Law of Lagos State (2018), which will be religiously enforced in conjunction with other security agencies.â€

Giving details of the seized vehicles, the police boss said 302 were private and 55 were commercial. He said 132 private vehicles were held for plying against traffic, 168 for using BRT lane and two for obstruction.

Stressing that the command would not condone traffic offenders, Odumosu said 1,000 cops have already been deployed for traffic control and enforcement during the â€˜emberâ€™ months.

Dave Umahi Reveals His Only Sin Against PDP After His Defection