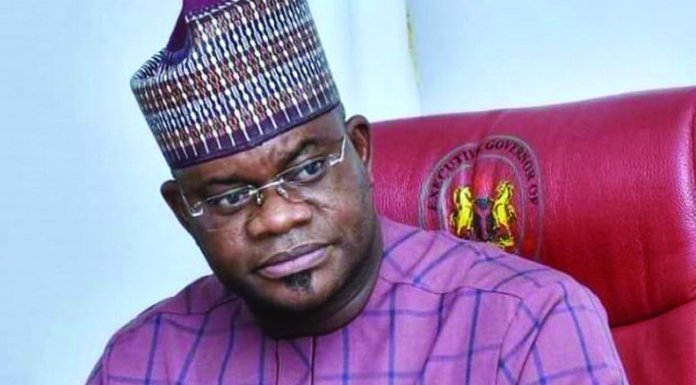 Kogi State Government ordered that as from Monday all motor parks in Lokoja metropolis must close down and directed all vehicles for passengers to move to the Lokoja Mega Terminal.

Editor Nigeria reports that the state government made the disclosure at a press briefing in Government House Lokoja, said all parks and mini-parks within Lokoja metropolis have been served notification of closure.

Commander Jerry Omodara, State Security Adviser to the Governor and Chairman, movement to Mega and Beautification of Nataco Felele Highway while addressing the press said the state government has also ordered the revocation of all land currently used as motor parks in Lokoja.

Part of the Government decision Commander Omodara added will include the announcement and re-designation of all Lands and sites formally used as motor parks in Lokoja within days.

He added too that Security agencies along with KOTROMA have been directed to impound any vehicle that violates the order directed the Ministry of Transport, various Committees and security agencies to ensure strict enforcement of the order.

While thanking the various unions, the Executive Governor of Kogi State, Alh Yahaya Bello thanked the various Transport Unions, that have contributed one way or the other to ensure the smooth take of the Mega Terminal.