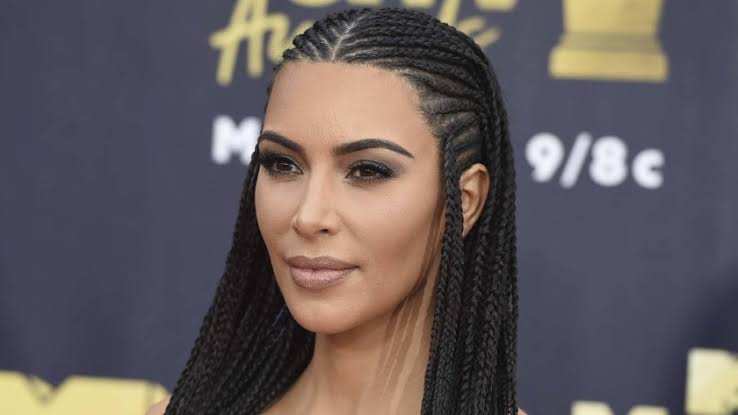 It was a super emotional moment during this week’s episode of The Kardashians, when Kanye West surprised Kim Kardashian with the remaining footage of her infamous sex tape with Ray J, which was originally leaked back in 2007.

The moment was definitely a longtime coming for Kim, who, during the season premiere, was in tears over threats by Ray J’s manager of a second sex tape. However, thanks to Kanye, she won’t have to worry about it ever again… hopefully.

On the morning of her SNL hosting gig, Kim called her mother, sister Khloé and her whole team into the room to share that Kanye had flown back to Los Angeles to meet Ray J at the airport to retrieve the laptop and hard drive, then immediately flew back to New York to deliver the surprise to Kim.

As Kim opened the suitcase revealing all of the hardware inside, she broke out into tears. “He got me all of the sex tape back,” she told her family.

“I know Kanye did this for me, but he also did this for my kids. I wanna shield them from as much as I can. And if I have the power to, or if Kanye has the power to, like, that is just the most important thing to me, and I’m just, like, so emotional because of it. It just means a lot to me,” shared Kim.

Following the moment, Kris stated, “Thank you for Kanye and for his unbelievable way he does things, and the ability to get something done. And probably a big fat huge check,” to which Kanye replied, “Oh, definitely not no check. We not getting extorted ever again.”

As for the footage, Kim said she watched it and “it was just footage of us at a restaurant, at a nightclub. Nothing sexual, nothing weird, and so now I can take a deep breath and not worry about this right before SNL, right before the Bar, right before, like, everything.”

The Kardashians air Wednesdays at 12 a.m. on Hulu.

Tinubu: Lagos Should Stop Praying For My Ambition Alone, But Also For Peace

Breaking: Elon Musk tweets why he wants ‘to buy Coca-Cola’