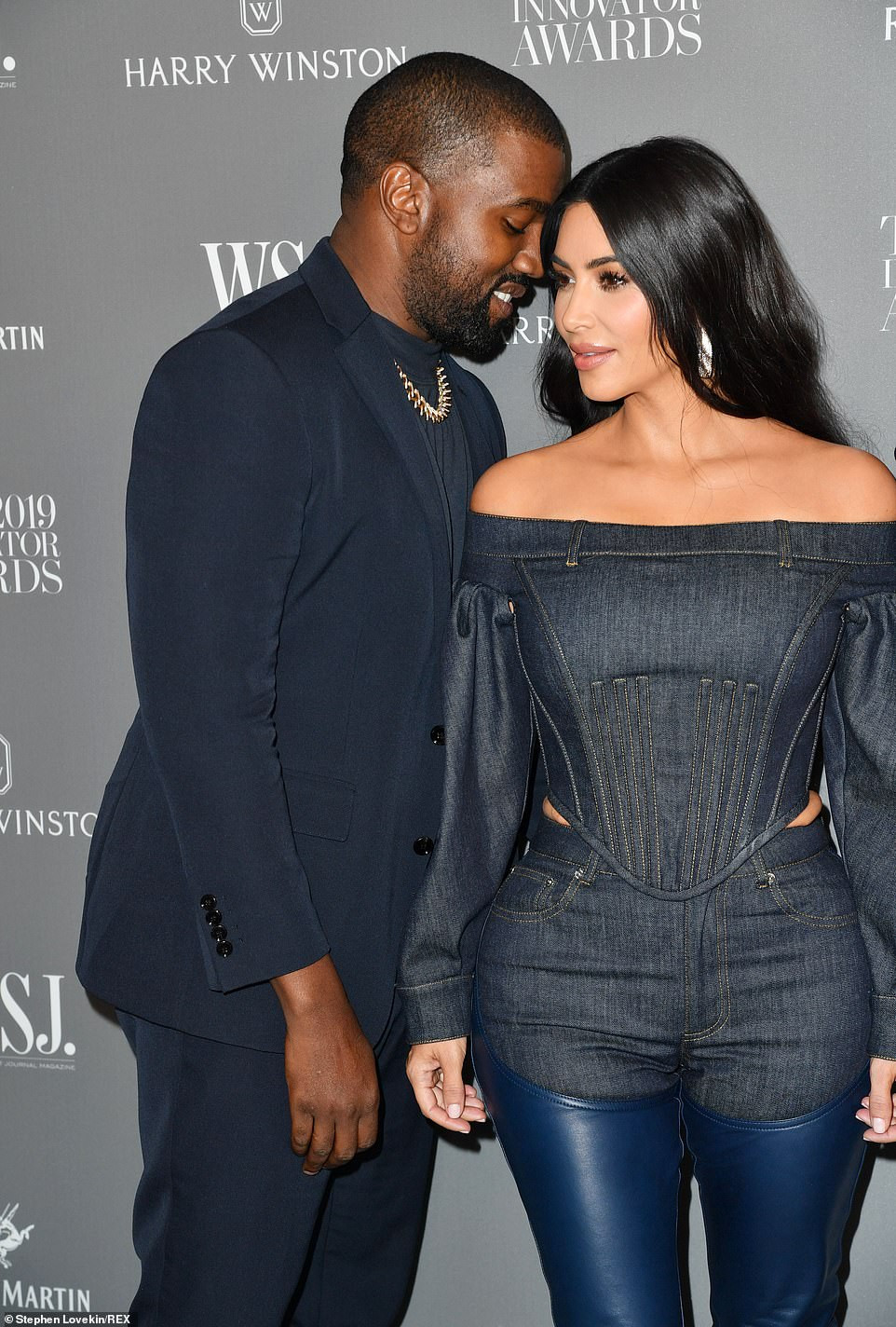 Kanye West has reportedly been intentionally following his estranged wife Kim Kardashian around.

Page Six says West has been “deliberately showing up” places Kardashian might be even though he’s now dating Uncut Gems actress Julia Fox.

This reportedly includes New Year’s Eve in Miami, where Kardashian’s current boyfriend, Pete Davidson, was hosting a show with Miley Cyrus. West traveled to Miami because he thought Kardashian would be there, “so Kim stayed home in California with the kids,” Page Six says. The report also reveals Kardashian was planning to go on vacation with Davidson in the Dominican Republic early this month, but West “got wind of it and was talking about showing up there too,” so she “secretly changed the destination to the Bahamas.”

West recently bought a house across the street from Kardashian, with whom he shares four children, and a source told Page Six that Kardashian was “none too happy” about this. According to TMZ, the Donda rapper paid over $400,000 more than the asking price.

Kardashian filed for divorce from West in February 2021, and she’s been dating Davidson since the fall. West has publicly expressed his desire to get back together with Kardashian, singing at a concert that he wants her to “run right back to me.” But West has recently been dating Julia Fox after meeting the actress on New Year’s Eve in Miami, and she wrote about their relationship in Interview magazine. “Everything with us has been so organic,” she said. “I don’t know where things are headed but if this is any indication of the future I’m loving the ride.” Page Six cites a source as saying the relationship is a “ploy to get under ex Kim Kardashian’s skin.”