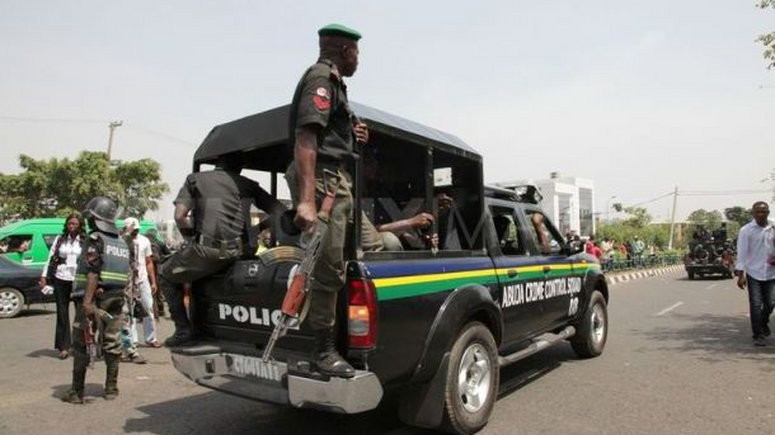 Two suspected kidnappers have stabbed two policemen and a vigilante in Bayelsa State.

The Editor Nigeria gathered that the incident happened in Adagbabiri community in the Sagbama Local Government Area of the state on Friday.

The hoodlums were said to have assaulted the two cops and the community youth while trying to resist arrest.

They allegedly wanted to abduct a target when the police accosted them.

The police spokesman in the state, Mr Asinim Butswat, confirmed the arrest in a statement on Saturday.

He said, “The suspects stabbed two police officers and one community youth, while resisting arrest. The injured officers are responding to treatment at the Sagbama General Hospital. The suspects are undergoing interrogation, and investigation is ongoing.”