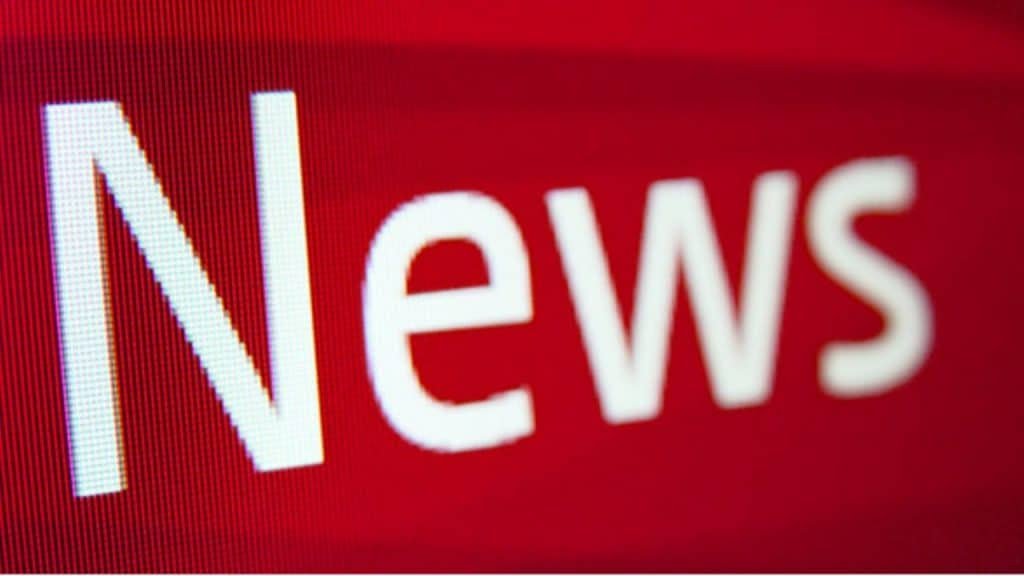 An advocacy group, Coalition for Peace and National Security, CPNS, has asked security agencies to immediately swing into action to apprehend the criminals who reportedly abducted 600 students from a Government Science Secondary School in Kankara, Katsina State.

The group condemned the latest attack and described the action of the bandits against innocent school children as unacceptable and a sad reminder of the abduction of 276 Chibok schoolgirls who were writing exams in 2014.

In a statement by its National Coordinator, Dr Mohammed Maigoro and National Secretary, Barr. Tunde Funsho, the group said the recent attack ridicules Nigeriaâ€™s effort towards improving the education and development of children in the north.
While appealing to the bandits to lay down their arms, the coalition condoled parents of missing children and victims of incessant killings in the North.

â€˜â€˜The attack on the school is a further confirmation that the security situation in the country is not getting better, hence the need to immediately rejig the nationâ€™s security architecture beginning with the sack of service chiefs.
The group asked President Buhari to immediately rejig the security architecture of the country beginning with the sack of service chiefs, who it noted, had become exhausted to face the increasingly worsening security situation.

â€œThis attack on innocent school children is not only cowardly but also callous and a crime against humanity, prohibited under the international humanitarian law.
â€œThe latest development is a yet another confirmation that the country is porous without security and given this bad situation, we wish to without any hesitation join the clarion call on our dear President, Mohammadu Buhari, to immediately rejig the nationâ€™s security architecture beginning with the sack of service chiefs who apart from overstaying in office, have become exhausted to face the increasingly worsening security situation of our country.â€

â€œThe president should at this moment be more concerned about the security of Nigerians who he swore an oath to protect by listening to the increasing calls by well-meaning Nigerians including the National Assembly that he changes the service chiefs and completely overhauls the security architecture for efficiency.

Tactical team deployed as IGP reacts, to search and rescue of students in Kankara abduction