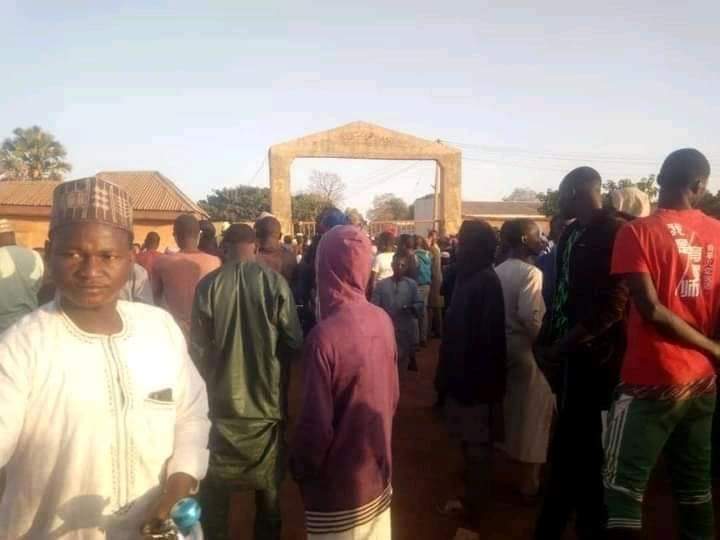 The Governor of Katsina State, Aminu Masari, on Monday disclosed that 17 students of Government Secondary School, Kankara, have been found and reunited with their parents.

Gov. Masari who spoke in Hausa stated this during an interview with a German radio, Deutsche Welle(DW).

He said, â€œAs at today (Monday), information available to me shows that 17 of the missing children have been found. 15 of them were found around Dinya in Danmusa (LGA). I was informed by the DPO. One other was found through them and the last, the father called that his son has returned home.â€

â€œAll these missing children found have been reunited with their families since we have shut down schools.â€

â€œMajority of the students were in the forest in Zamfara. Efforts are on for their rescue.â€

This is coming after the Governor met with President Muhammadu Buhari in Daura on the progress made so far in the efforts to rescue the abducted students.

Meanwhile, Boko Haram has claimed responsibility for the abduction of over 300 students from Government Science Secondary School, Kankara, in Katsina State.