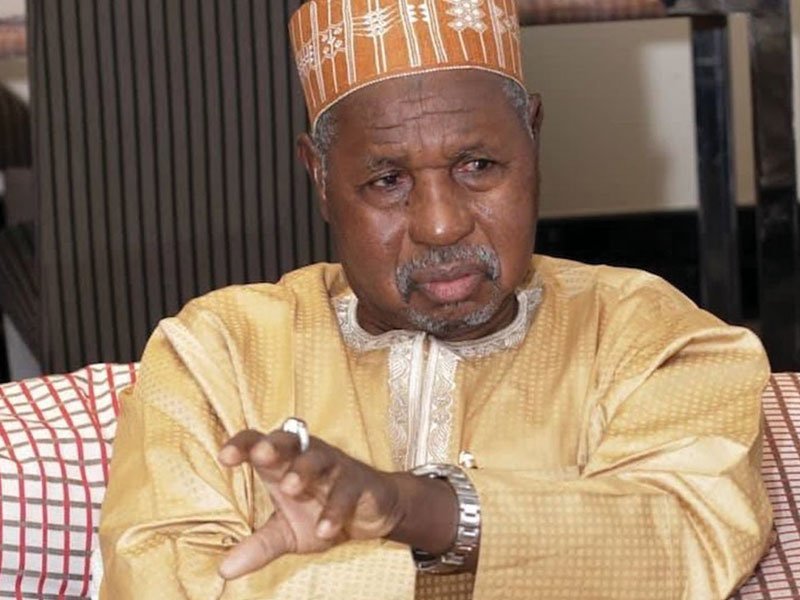 Governor Bello Masari of Katsina State, on Wednesday, responded to the question on why President Muhammadu Buhari failed to visit the Government Science Secondary School in Kankara area of the state.

Masari said those willing to know why Buhari failed to visit the school should ask the president themselves.

Recall that Boko Haram had abducted some students from the GSSS last week Friday.
Confirming the abduction, leader of Boko Haram, Abubakar Shekau, had said the students were kidnapped to discourage western education.
Shekau had also said the abduction was to encourage Islam.

Following the incident, Buhari was berated by Nigerians for failing to visit the scene of the incident which happened while he was in the state.
Buhari is currently in his hometown of Daura, in the same Katsina State.

However, Masari who appeared on Channels Television was questioned on if he asked why Buhari refused to visit the scene, the governor said he did not ask theÂ president when he visited him.

Responding, Masari said: â€œYou go and ask him, I didnâ€™t ask him that.â€