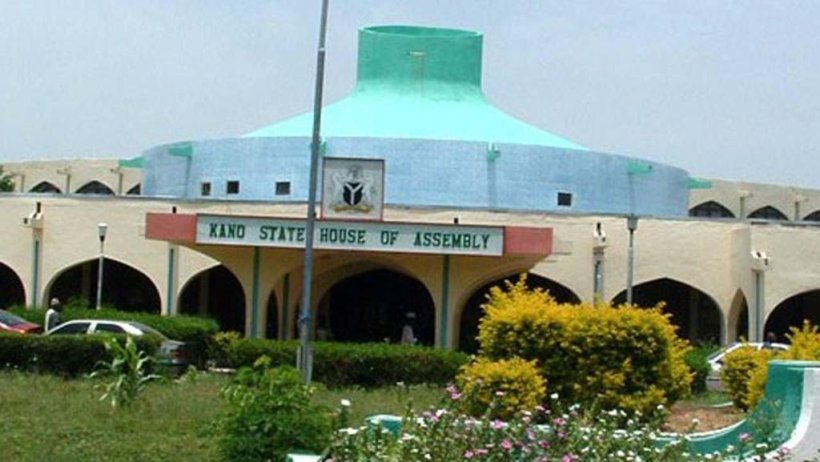 The Speaker of the Kano State House of Assembly, Abdulaziz Garba Gafasa and the House Majority Leader, Kabiru Hassan Dashi, have resigned their positions.

Member representing Doguwa, Salisu Ibrahim Riruwai, confirmed the resignation of the duo.
No specific reason has been given for the decisions.

Oby Ezekwesili Blasts Buhari, Asks Him To Seek US Support On Kankara Incident