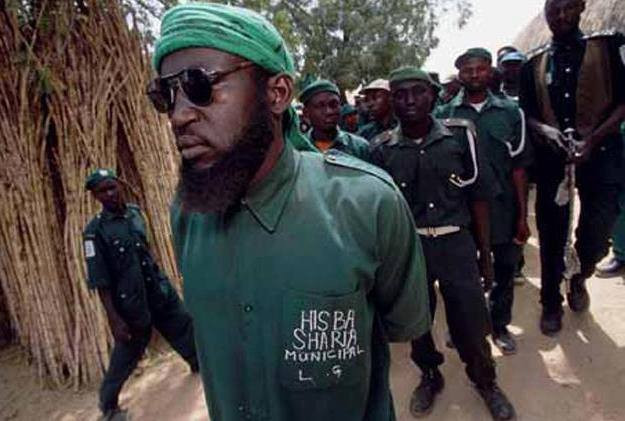 The State Commander General of the Hisbah, Muhammad Haroun Ibn Sina, said, Tuesday, that his men while on operations around Kura, Garun Mallam Local Government Areas of the state, intercepted the beer loaded in a trailer.

He said already, the fully-loaded trailer with the alcoholic drinks has been arrested alongside the driver and soon, they will be charged to court.

Haroun Ibn Sina added that they are going to court to obtain warrant that will allow them destroy the illegal drinks also hand over the driver to the Police for violating stipulated laws.

He insisted that all alcoholic drinks of whatever nature are been barred from entering Kano or selling and consumption of it and anybody found violating the rules will face the law.