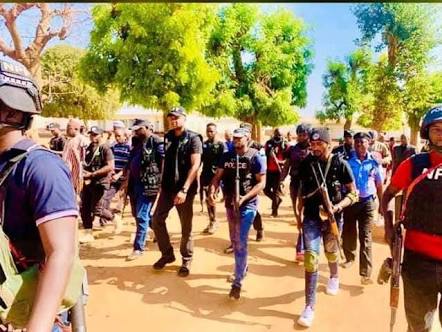 The head of the Inspector-General of Police Intelligence Response Team (IRT), DCP Abba Kyari has arrived in Katsina State.

Theeditorngr.com understands the crack detective arrived in the state along with members of the IRT squad and their arrival may be connected with the recent kidnap of some secondary school students in Kankara, Katsina State by members of theÂ Boko HaramÂ terrorist group.

It will be recalled as earlier reported by this online news medium that the Inspector-General of Police,Â IGP M.A Adamu, hasÂ ordered the deploymentÂ of additional operational and investigative assets to support the ongoing search and rescue operations in Kankara and its environs in Katsina State.

This was disclosed in a statement on Saturday evening by the Force Public Relations Officer,Â DCP Frank Mba.
The deployment, which includes personnel from the Police Tactical Squads and crack detectives from the Force Intelligence Bureau, will provide investigative support to the Katsina State Police Command.

They are also to work in sync with the military and other law enforcement agents in coordinated efforts aimed at rescuing the students, hunting down the perpetrators, and bringing them to book.

See some photos of their arrival. 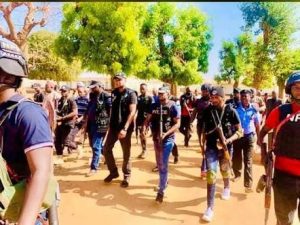 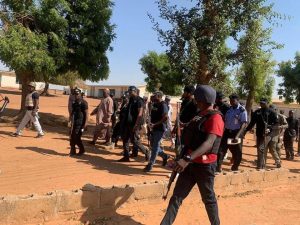