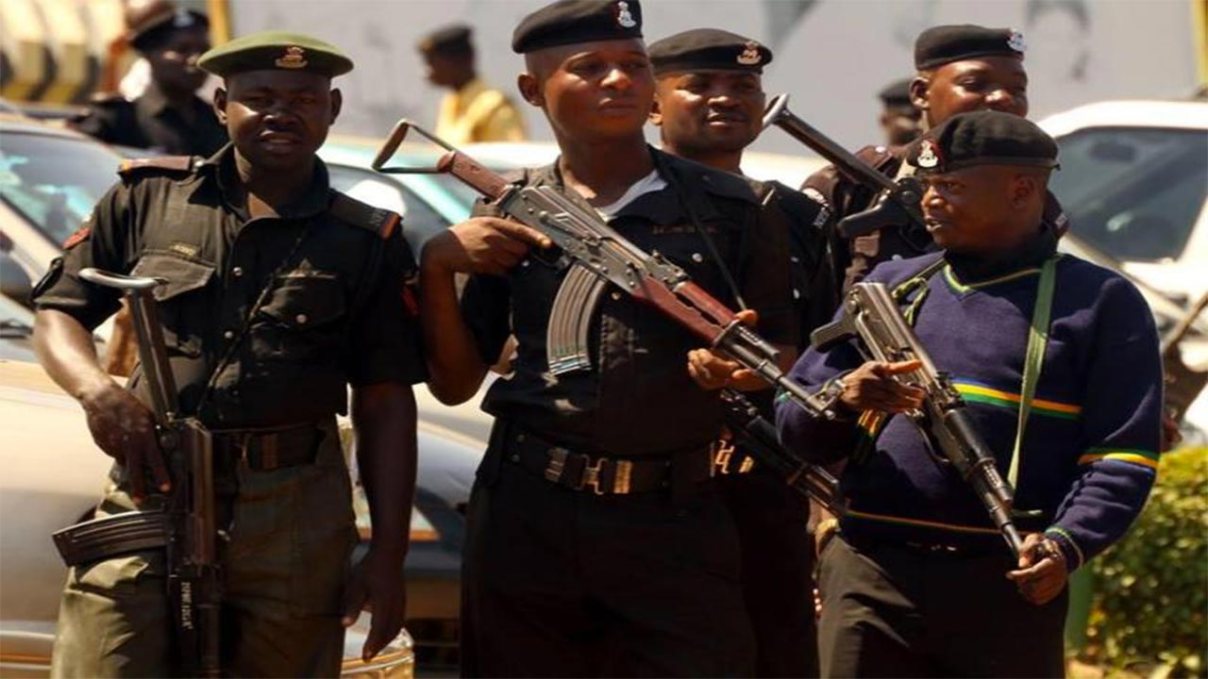 The Police Command in Kaduna State says its operatives arrested a suspected bandit and recovered an AK-47 rifle in the Kudaru forest of Saminaka, Lere Local Government Area of Kaduna. The Editor reports.

The Commandâ€™s Public Relations Officer, ASP Mohammed Jalige, made this known in a statement on Saturday in Kaduna.

Jalige said the operatives on June 18 at about 0745 hrs, while on routine patrol along Kudaru forest in Saminaka, Lere LGA of Kaduna state, intercepted a Volkswagen Golf vehicle, green in color with Reg.No.KAG 142 AA, heading towards Kaduna.

He explained that the operatives noticed the suspicious disposition of the occupants of the said vehicle and tried to flag them down but they immediately parked some distance away and took to their heels into the forest.

â€œThe policemen, however, engaged them in a shootout and succeeded in apprehending one suspect and when the vehicle was searched, an AK47 rifle was found concealed in a bid to escape the eagle eyes of the security forces along the route.

According to him, the suspect is currently undergoing thorough investigation and is giving useful information to the police while concerted efforts are ongoing to apprehend the fleeing members of the gang to face the full wrath of the law.

Jalige said the Commissioner of Police in the state, CP Umar Muri, assured members of the public that the command would do everything possible to ensure that members of the gang were dislodged and their operational weapons recovered.

He also charged officers and men of the command to be vigilant at all times to effectively police their areas of responsibilities.