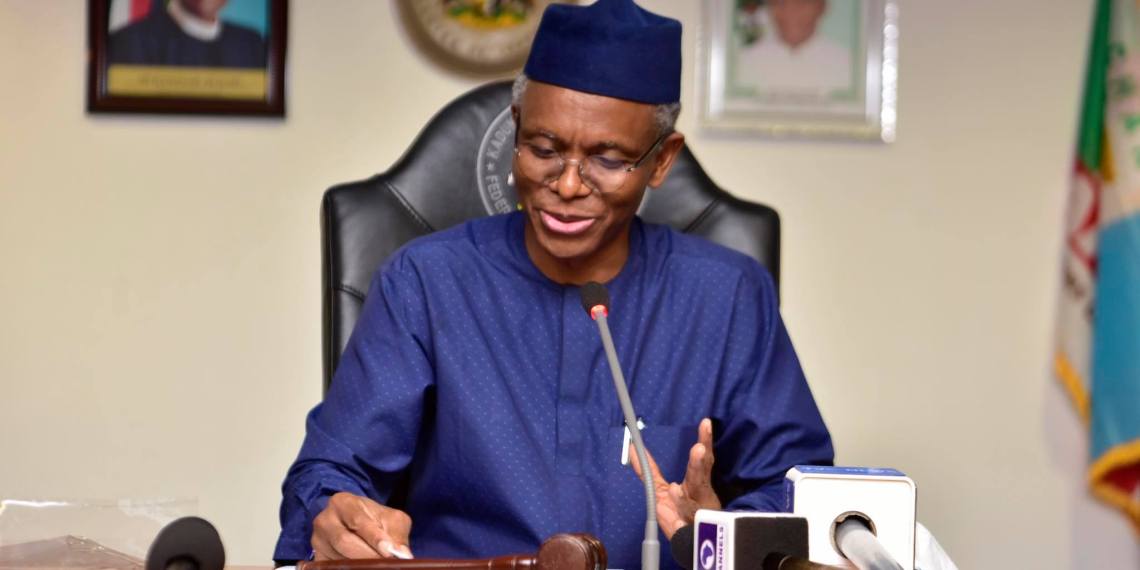 Kaduna Govt to shut down telcos over insecurity

Kaduna State Governor Nasir El-Rufai has said communication lines will be disrupted to launch an offensive against militants hiding in some local government areas.

El-Rufai in a chat with BBC Hausa service said security agents are prepared to launch an offensive on bandits taking refuge in some parts of the state.

The governor said due to the shutdown of telecommunication services in Zamfara and Katsina, some bandits crossed over to neighbouring local government areas in Kaduna to make phone calls and demand ransoms.

“There is no doubt that bandits and other criminals rely on telecommunication to communicate with their informants as well as with relatives of kidnapped victims so as to demand ransom,” El-Rufai said.

El-Rufai said the cuts would not affect the entire state, but some parts of the state such as local government areas bordering Zamfara and Katsina would be cut off.

The governor noted that the disruption of lines in Zamfara and Katsina states had allowed militants to infiltrate some villages in neighboring states such as Kaduna to use landlines to demand ransom.

El-Rufai said his request to the federal government to shut down the networks has been approved by President Muhammadu Buhari.

The governor said the government had already deployed patrols in all parts of the country to ensure that people were following the rules set to curb militants.

“But I want the people of Kaduna State to know that if they give us the go-ahead tomorrow [Wednesday], we will shut down tomorrow.”