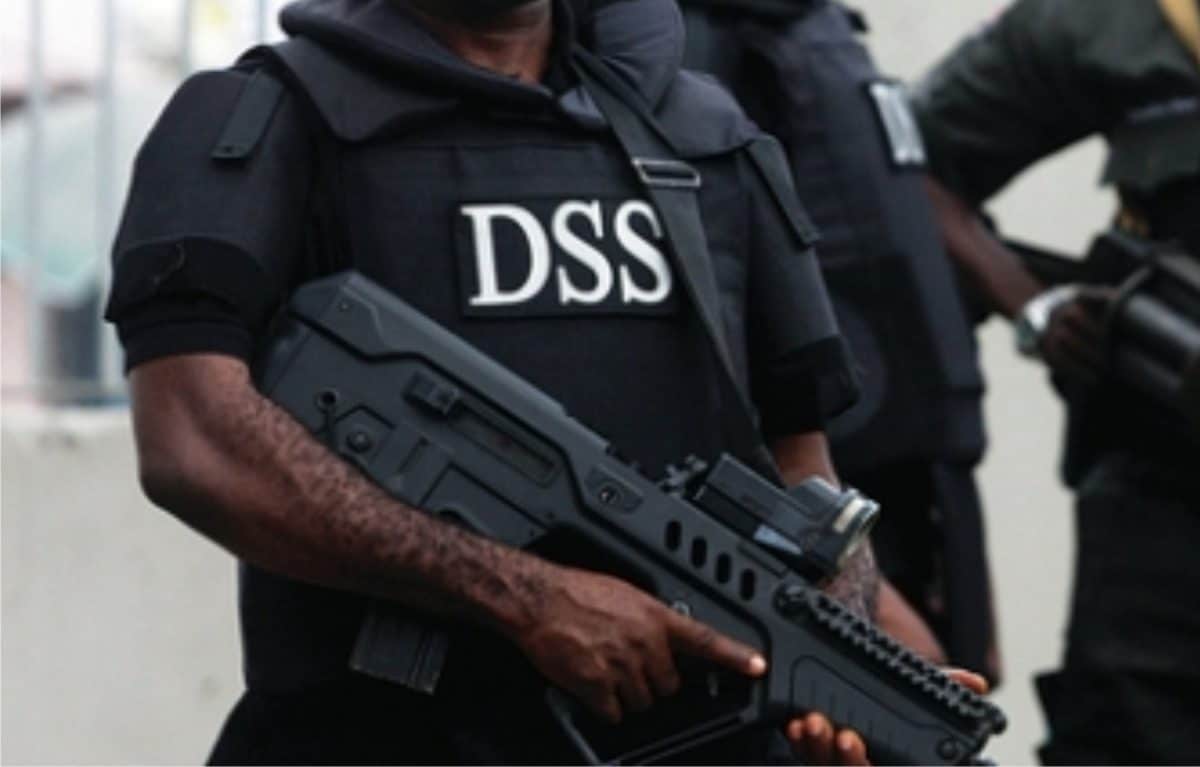 The Department of the State Services, DSS, on Monday, bowed to the July 29 order of a Federal High Court in Abuja as it has produced 12 aides of the Yoruba secessionist leader, Sunday Igboho before the court.

This followed the fresh order issued by the court that the detainees be produced in court today.

The Editor Nigeria observed that the suspects were brought to court in an 18-seater Toyota Hiace Bus marked, Abuja 785 KWL.

Our correspondent also noted that the detainees were brought under heavy security escort by DSS operatives.

At the time of this report, the suspects were still being held in the bus at the inner car park of the court premises due to the non-arrival of the DSS counsel in court.

DSS lawyer, Mr Idowu Awo was said to be held up in a traffic in an undisclosed location.

Justice Obiora Egwuatu had on July 29 issued a fresh order following an appeal by the DSS counsel Mr Idowu Awo that the agency be given today to comply with the order.