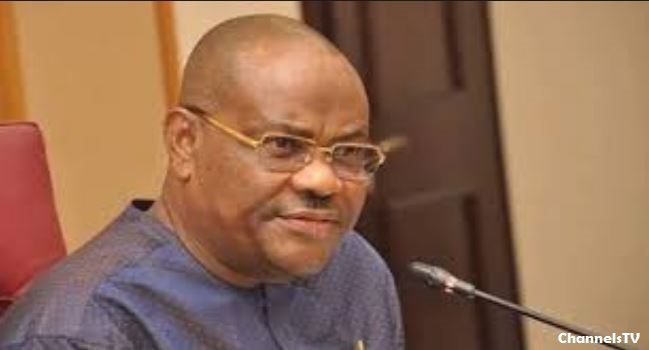 The court struck out the suit for lacking in merit.

The plaintiffs, Sebastian Kpalab and Arochukwu Ogbonna had asked the court to compel the Rivers State Governor, Nyesom Wike and the Accountant General of the State to make available documents showing the real cost of construction of flyovers and other projects in the state in compliance with â€œdemocratic tenets of accountabilityâ€ to the citizenry.

The presiding Judge, Justice James Omotosho in his judgment ruled that the plaintiffs filed their suit out of the stipulated thirty days as required by the freedom of information act and therefore struck it out.

Speaking to newsmen after the court proceedings, counsel to the plaintiffs, Victor Nweke while acknowledging that the suit was filed out of time, vowed to re-file the suit in the High court.

Nweke also clarified that the suit was not a witch hunt but a quest to ensure accountability in governance.

The counsel said, â€ we still have the right to come back to the court for the court to hear our matter on its merits because striking out does not mean dismissalâ€.

â€œIf a matter is dismissed you donâ€™t have any option than to approach a higher court by way of appeal but in this circumstance, we still have the right to come back to the court and seek Justice. We have a good caseâ€.

Also speaking, the counsel to the defendants, Lesley Wike described the judgement as â€œwell decidedâ€.

She also noted that her team is ready to challenge the suit if the plaintiffs return to court in â€œexercise of their civil rightsâ€.