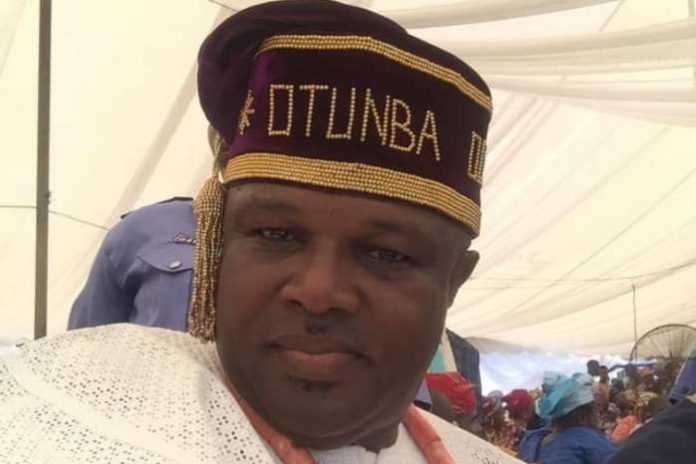 A serving Senator, Mr Nicholas Tofowomo, has petitioned the Inspector-General of Police, Mr Usman Akali, urging him to investigate and arrest an Ondo State-based lawyer, Akin Sowore, over alleged blackmail and malicious allegations against him.

A copy of the petition was made available to newsmen by Tofowomo’s Media Aide, Mr Olumide Akinrinlola, on Wednesday in Okitipupa.

It would be recalled that Sowore had on Sept. 2 petitioned the IGP in national dailies and social media to arrest Tofowomo over alleged ritual dealings with some youths in his constituency after inviting them to his residence for empowerment programne on June 21.

He had alleged that the senator hypnotised the youths, believed to be delegates of the Peoples Democratic Party (PDP), in order to keep them under oath for support and loyalty in the forthcoming senatorial primary.

Tofowomo has denied the allegation, describing it as mischievous, untrue and concocted to smear his image ahead of the 2023 general elections.

Tofowomo claimed that Sowore was once one of his legal aides who later resolved to blackmail over a loan he asked him to liquidate for him and which he said he has no powers to do.

The lawmaker, in his petition to the IGP, however, ask the police to investigate whether such ritual dealings took place in the residence on the said date.

“The police should investigate the names of the youths in the purported meeting of the said empowerment programme, as well as the veracity and authenticity of the allegations.

“The police should also investigate and mandate the lawyer to provide video evidence of the malicious allegations.

“In the absence of all the proofs after thorough investigations, the culprit must be arrested and prosecuted under the law to be serve as a deterrent to others,” the petition read.