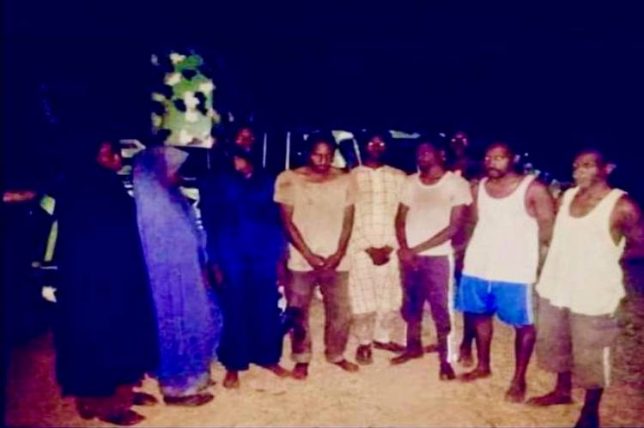 The Kaduna State Police Command has confirmed the release of Six students and two staff members abducted on the 11th of June from Nuhu Bamali Polytechnic in Zaria .

The spokesperson of the Kaduna Police Command, Mohammed Jalige said they were released Thursday Night.

A staff of the Polytechnic, Abdullahi Shehu, who also confirmed this development, said they regained their freedom after negotiations were made with the bandits by their relatives. He however didnâ€™t state if ransom was paid.

The student and staff were abducted from their hostel and staff quarters respectively after armed bandits stormed the school 11th June this year killing one student.