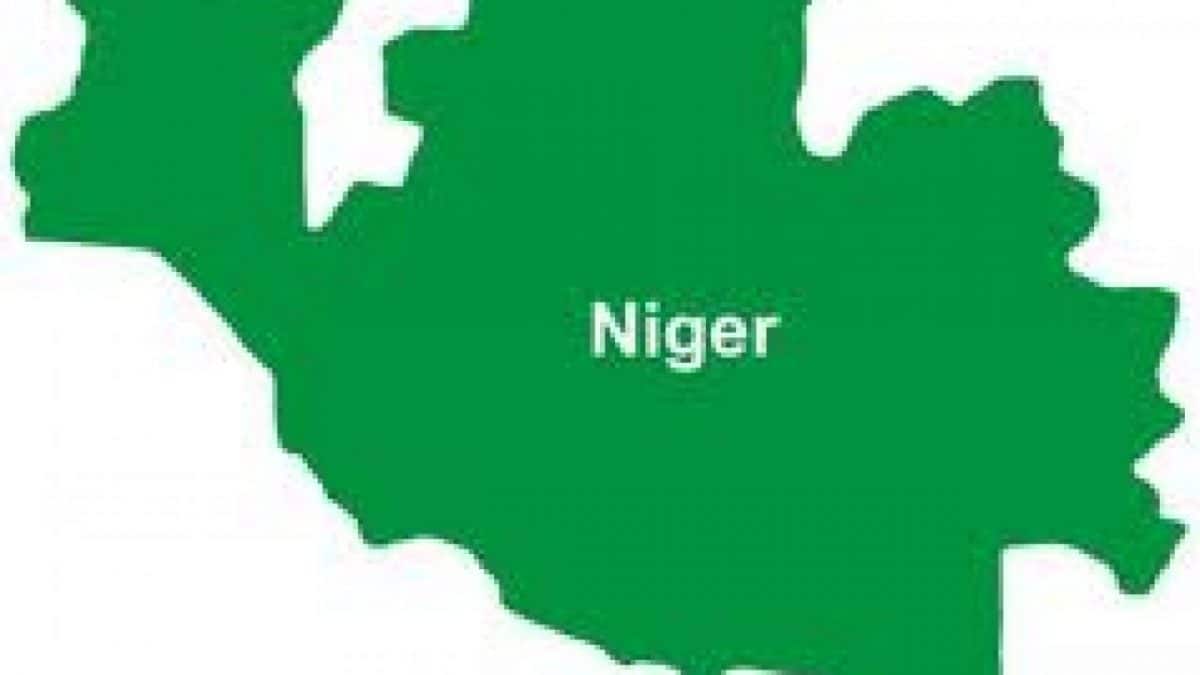 The Nigerian Air Force has neutralized an unconfirmed number of armed bandits during multiple airstrikes in Tshohon Kabula community in Munya Local Government Area of Niger State on Monday morning.

It was gathered the bandits killed were the remnants of those that exchanged gunfire with the state joint security taskforce in Gwada community of Shiroro local Government Sunday evening in which some of them (bandits) met their end.

A source from the area said the Air Force airstrikes on the bandits location were conducted today at about 9:00am, which many were neutralized while others escaped with various degrees of injuries.

Before the airstrikes,  It was learnt that on Sunday evening, the State Joint Security Taskforce had engaged the bandits in a gun battle along Gwada road on their way to Egwa village for an unknown mission which lasted for hours.

It was gathered that it took a reinforcement of the joint security taskforce from Erena area to defeat those who were in large numbers even as three security personnel sustained injuries during the fight.

Our correspondent further gathered that before the Sunday evening attack, the security agents were allegedly put on alert for a planned attack by the gunmen to the area.

However, efforts to get reaction on the development from the state government and the state police spokesman, DSP Wasiu Abiodun failed as at the time of filing this report.

Advertisement
Related Topics:Niger
Up Next