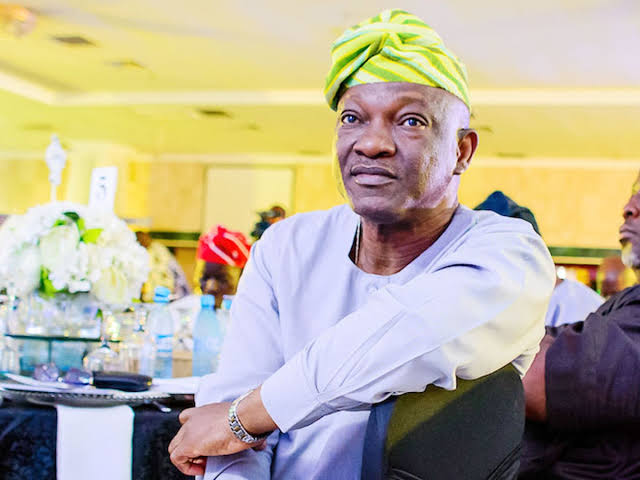 Six aspirants jostling for the governorship ticket of the Peoples Democratic Party (PDP) in Lagos towards the 2023 elections have been screened, the party said on Sunday.

Jimi Agbaje, the party’s candidate in the last two consecutive elections, was however not named among those screened by the party, according to party spokesman Hakeem Amode.

It is not immediately clear whether Mr Agbaje purchased PDP nomination forms though there had been chatters about him eyeing the party’s ticket for the third time in a row.

Mr Amode disclosed in a statement that the aspirants had appeared before the Ahmed Makarfi-led screening panel at the party’s zonal office in Ibadan.

“Eleven aspirants from Oyo, Lagos and Ogun states appeared before the panel in Ibadan.

Mr Amode said that the chapter had screened aspirants for the Senate, House of Representatives and the state House of Assembly on Wednesday.

He commended the party’s screening committee and aspirants for successful clearance.

PDP will conduct a national convention to nominate its presidential candidate for the 2023 general elections on May 28 and 29.

It also fixed May 21 for its governorship primary elections to pick its candidates.