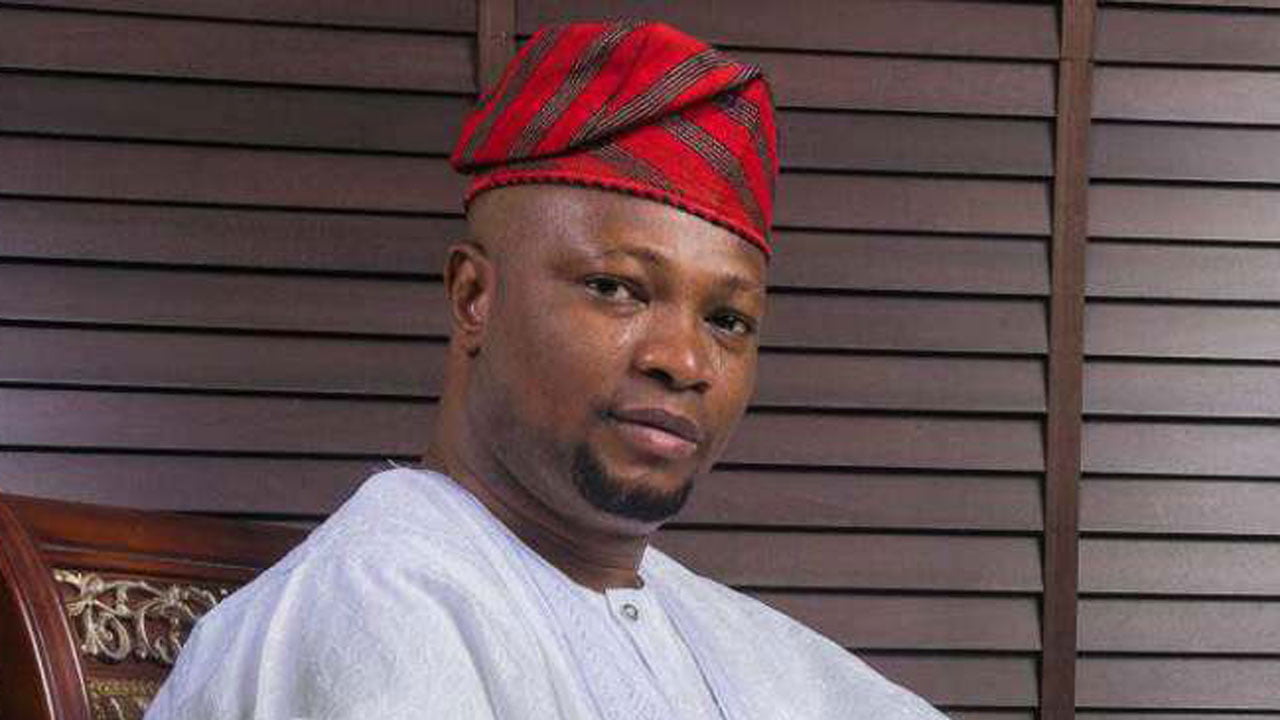 He wondered why Fani-Kayode thinks he can’t win the gubernatorial race against the incumbent Governor, Babajide Sanwo-Olu at the 2023 polls.

According to him, it will be very difficult for anyone to take Fani-Kayode seriously, quoting a Yoruba adage that elders in the Yoruba land are respected and honoured based on the level of wisdom they exhibit and how they handle issues.

The Editor Nigeria reports that Jandor in his reaction to Fani-Kayode ‘s comment on the micro-blogging platform, Twitter said “Femi Fani-Kayode’s personal life has more than enough scandal to discredit him, but out of respect for many, who have been harmed by his actions especially women and his employees, we will stick to his political career.

“The moment you are able to sprinkle little corn for the fowl, Fani Kayode goes back on his words without remorse and betrays his closest associates.

“This is consistent across his entire political career and affirms what we all know, that he is a man who is motivated only by personal gain and will go anywhere, and say anything provided it gives him proximity to power and takes care of his stomach.

“It is only a matter of time, his attention would turn positively to Jandor the moment we take over the Lagos House, which we will certainly do by May 29, 2023…just wait and see.”

Recall that Naija News reported earlier that Fani-Kayode had yesterday posted on his Twitter page that Jandor must be seriously ill and mentally challenged to think he can defeat incumbent Lagos State governor Babajide Sanwo-Olu.

The Director of Strategic Communications and New Media of the APC Presidential Campaign said ‘Lagos is and will always be APC and Jagaban country,’ adding that the Lagos PDP is ‘dead like dodo.’

“If the strange young man with the equally strange name of “Jandor” honestly believes he has a hope in hell of defeating Babajide Sanwo-Olu in next year’s Governorship election in Lagos state then he must be seriously ill and/or mentally challenged.”

Jandor also noted that Fani-Kayode is known for always going back to vomit, adding that it’s barely a year since he vowed to personally remove APC from office over incompetence and complicity in the 2020 #EndSARS protests.

He continued saying “If anything, this attempt at character assassination, barely one week after our convoy was attacked by sponsored thugs and 48 hours after fake news was leaked to the press that 5,000 Jandor members decamped to the All Progressives Congress, proves what we already knew; the APC is frightened that its hold on Lagos has weakened and grasping at whatever straws to hold on to power.

“We will win at the polls next year and I am very sure Fani Kayode will come begging for a spokesperson job as he can’t survive outside the corridors of government, and guess what, we will engage him, Babajide Sanwo-Olu in next year’s governorship election in Lagos State, then he must be seriously ill and/or mentally challenged,” Jandor added.