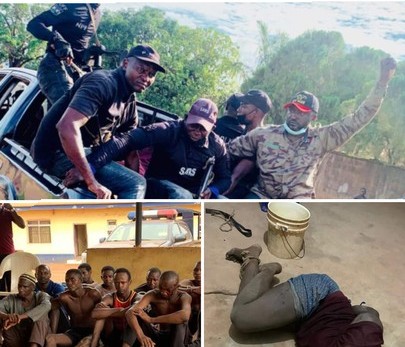 Barely 48 hours after takeoff and contrary to insinuations that it is a political smokescreen, the Ado Whistle Blower Policy has already led to the arrest of 9 suspected top kidnappers and 1 arms and ammunition dealer within Ado Local Government and other surrounding towns.

Interestingly, some of the suspects were arrested in custody of credible evidences that would greatly advance police investigation and possible prosecution. The team of security men is equally giving those at large a hot chase so as to bring them to face the law.

While saluting the the gallantry of the Security Men, we wish to urge the people to keep calm and sustain their commitment to supporting us with with information to serve them better.

We want to sound this strong note of warning to criminal elements within Ado to surrender themselves, because already we have information at our disposal and we are coming for them.

We said we mean business and we are doing business, a safer Ado is possible. 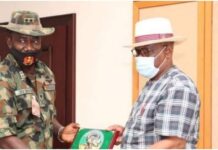 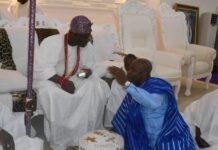