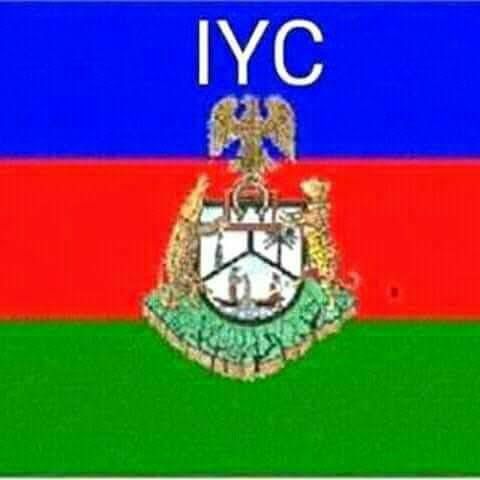 The leadership of the Western Zone of Ijaw Youth Council on Tuesday vowed to begin scrutinising oil companies operating in the zone on their Corporate Social Responsibilities and other operations.

Newly elected secretary of the Western Zone comprising Edo, Delta and Ondo states, Omaghomi Olu-Derimon, stated that what the oil companies declare as their CSRs were not visible in the oil producing communities.

He also frowned on the continued running of Niger Delta intervention agencies by interim leaderships.

He said, “It is part of our mandate to scrutinise the operations of the oil companies on their Corporate Social Responsibility to their immediate environment and how they have impacted on their communities.

“We will be evaluating their operations and we are going to do that as a pressure group to promote the Ijaw people’s interest.

“It is good that the oil companies get this information so that when we visit them, they will understand and it will not be strange to them because most times, they come to the media to say they have done this and that for the community but what is on paper is different from what is on the ground.”

On the Niger Delta Development Commission, Olu-Derimon said the appointment of a substantive board for the NDDC was long overdue.