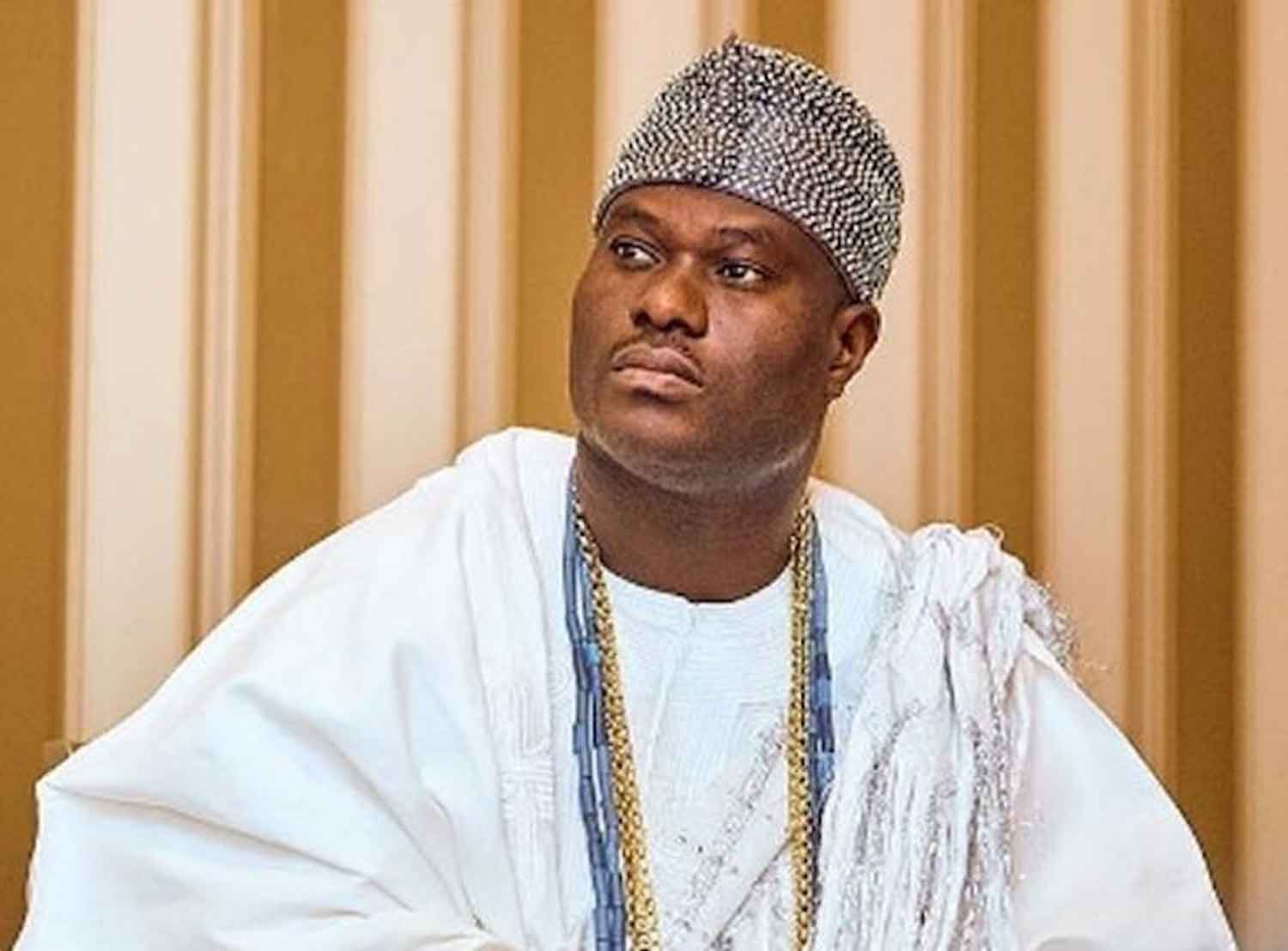 Ooni of Ife, Oba Adeyeye Ogunwusi, has cautioned Yoruba communities against attacks on or conspiracy against the traditional institutions.

Rather, the monarch advised communities to rally round their traditional leaders to foster development and peace.

The Ooni, represented by the Agbolu of Ife, Oba Adekunle Adebowale, spoke at Imesi Ekiti in the Gbonyin Local Government Area of Ekiti State on Saturday during the coronation of the Onimesi, Oba Olatunji Olatunde.

He said, â€œThe traditional institution is sacred and should not suffer any form of attack or conspiracy from any quarters, either from within or outside.

â€œI want to enjoin the people of Imesi to rally round their monarch and give him the necessary support. It is a taboo in Yorubaland for anyone to conspire against an Oba.

â€œI am pleased with what I have seen here today in terms of the display of Yorubaâ€™s cultural and traditional values. All that you have showcased here today are a replica of what we do in Ile Ife, which is the cradle of the Yoruba. This shows that Onimesi is a true descendant of Oduduwa,â€ Ooni said.

Oba Olatunde, who thanked the community for the confidence reposed in him to rule them, lauded those who contested the stool with him, stressing that the contest and the post-installation reactions were done in a decent manner.

He said he had identified the various historic sites in the community which he hoped to convert to tourist attractions.

â€œThey will transform Imesi and boost its economy and as well as that of the state,â€ he said.

The Ekiti State Governor, Dr Kayode Fayemi, represented by the Director-General, Office of Transformation, Prof Bolaji Aluko, admonished Oba Olatunde to always carry his people along when making decisions about their welfare.

He expressed hope that the monarch would use his experience and exposure as an entrepreneur to take Imesi to greater heights.