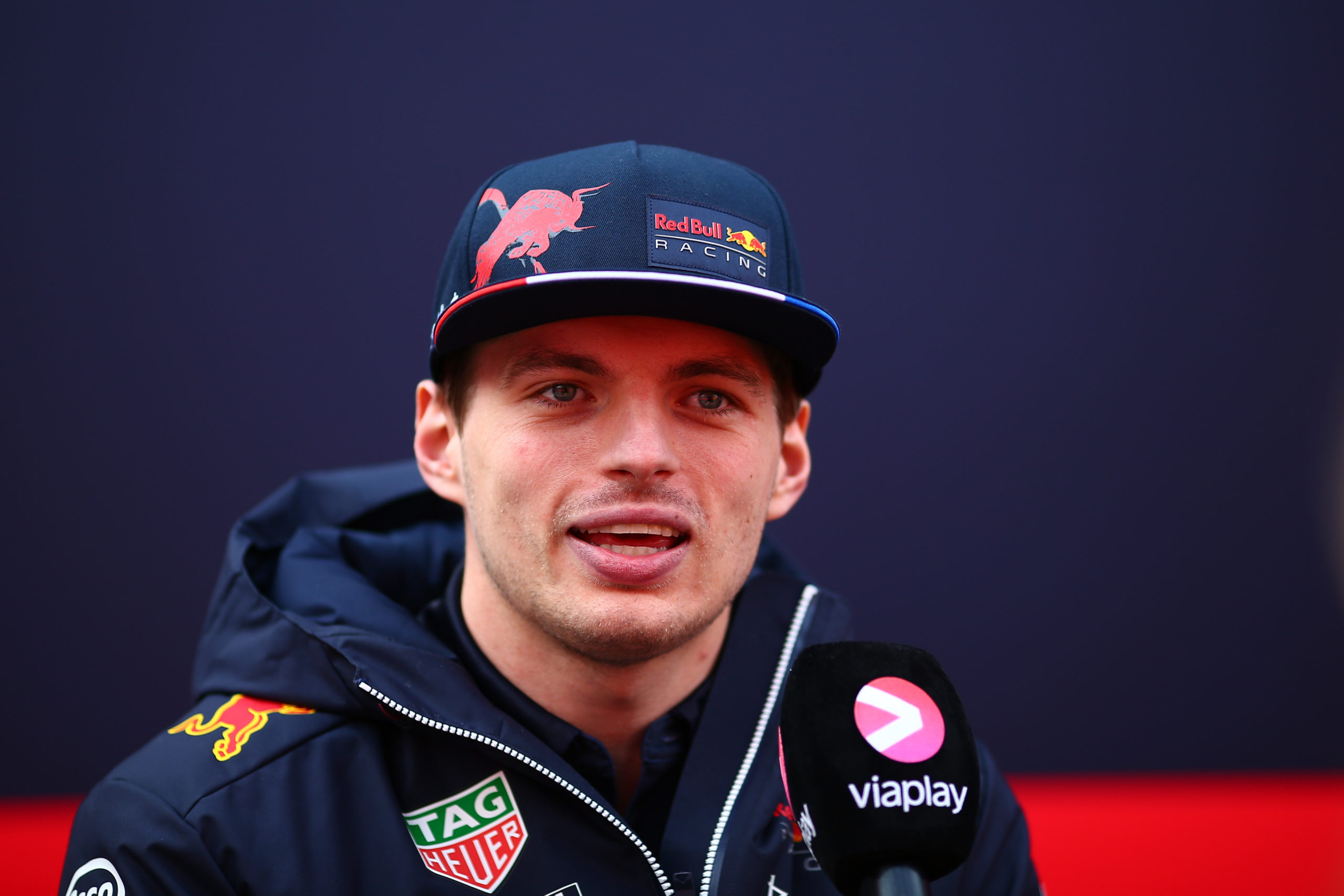 Max Verstappen has spoken out against the new Netflix series Drive to Survive and believes it is ‘faking rivalries.’
The reigning world champion was one of the big formula 1 stars that refused to take part, and feels the programme twists the truth after citing an incident between McLaren pair Daniel Ricciardo and Lando Norris as an example.
“I watched two episodes, but I was not very impressed. It’s just not my thing, faking rivalries,” he told BBC Sport.
“Lando and Daniel are two great people I know – they have really great characters and immediately at the second episode it looks like they are not very friendly to each other, and for me that’s not correct and that’s why I’m also not a part of it.”
The show has been praised for increasing the sport’s popularity even more, but the Red Bull driver feels it is not an accurate portrayal of the sport.
“At one point [it helps to bring in audience] but that effect also runs out. I think we’re beyond that stage now and it’s more like a reality show in my opinion.
“Plus, it takes way too much time anyway. I need to focus on the racing and have private time and not spend another half an hour at the race weekend when they need to talk to you.”
The 24-year-old also spoke in detail about the controversial end to the last F1 season in Abu Dhabi, which resulted in Michael Masi being removed from his role as race director.
Verstappen was victorious after overtaking Lewis Hamilton on the final lap, which occurred as Masi decided to restart the race early after a safety car.
“The sport doesn’t need to heal, there are these dramatic moments which are part of the sport as well,” he added.
“F1 is a very tough world. I think Lewis can feel the pain a bit less if you already have seven [drivers’ titles].”
Credit:Eurosport,CN,Getty Images
Related Topics:
Up Next