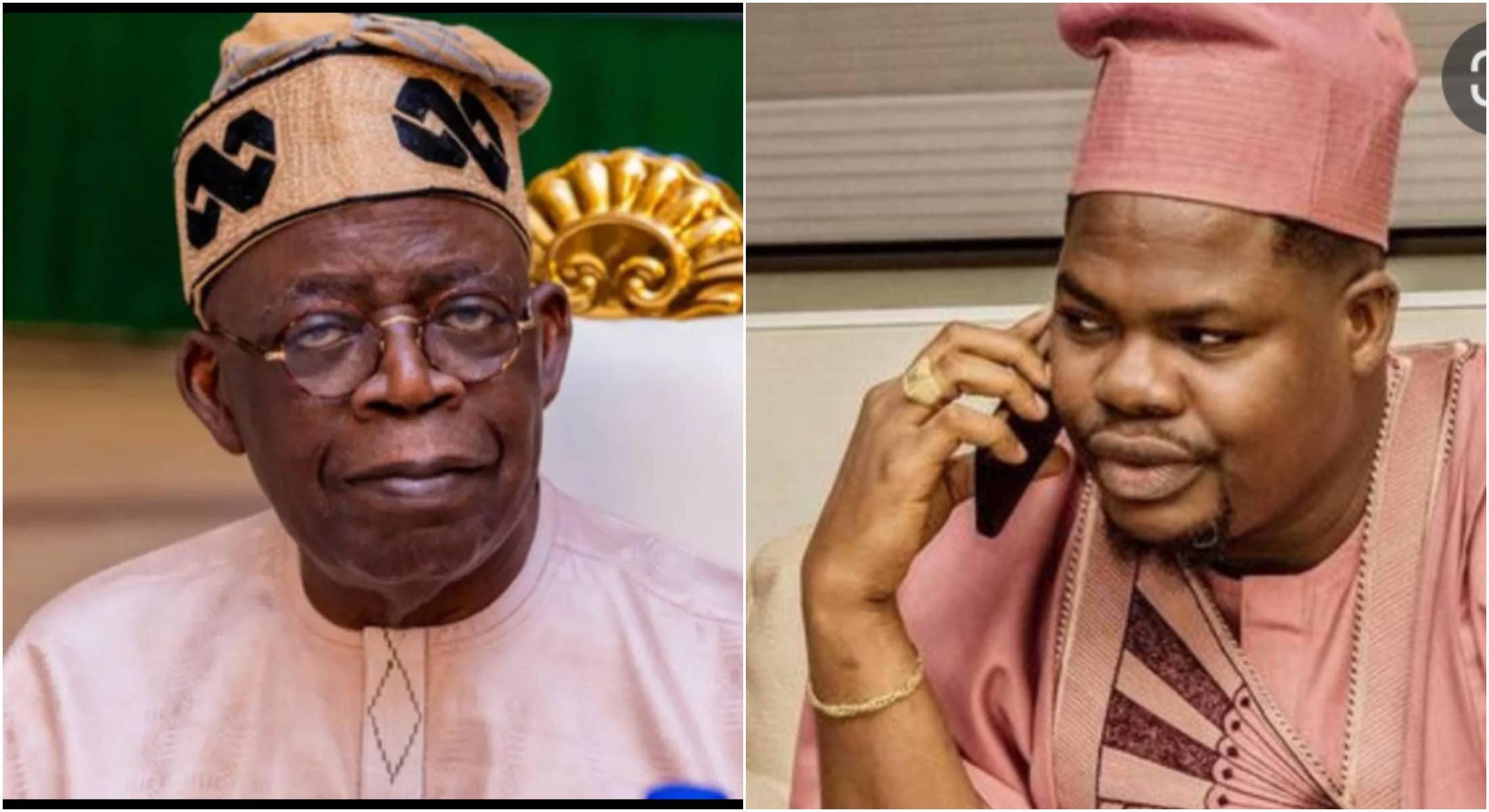 #Iragbiji is currently trending on Twitter as Mr. Macaroni throws out a very important question to real Lagosians.

The Editor Nigeria reports that actor and comedian Mr Macaroni has responded to the diatribe launched against some non-indigenes of Lagos state ahead of the 2023 general election.

In a tweet he shared, the comedian revealed that while his state of origin in Ogun state, he was born in Lagos and also lived all his life in the South-West state.

Mr Macaroni went on to ask those telling non-indigenes to leave or not to campaign in the state, if they are originally from Lagos.

“My state of Origin is Ogun. I was born and bred in Lagos. I have lived all my life in Lagos. Why are u suddenly asking me to go back to Ogun state? How many of you asking us to leave Lagos are even originally from Lagos? Election will come and go, But the people will remain!”