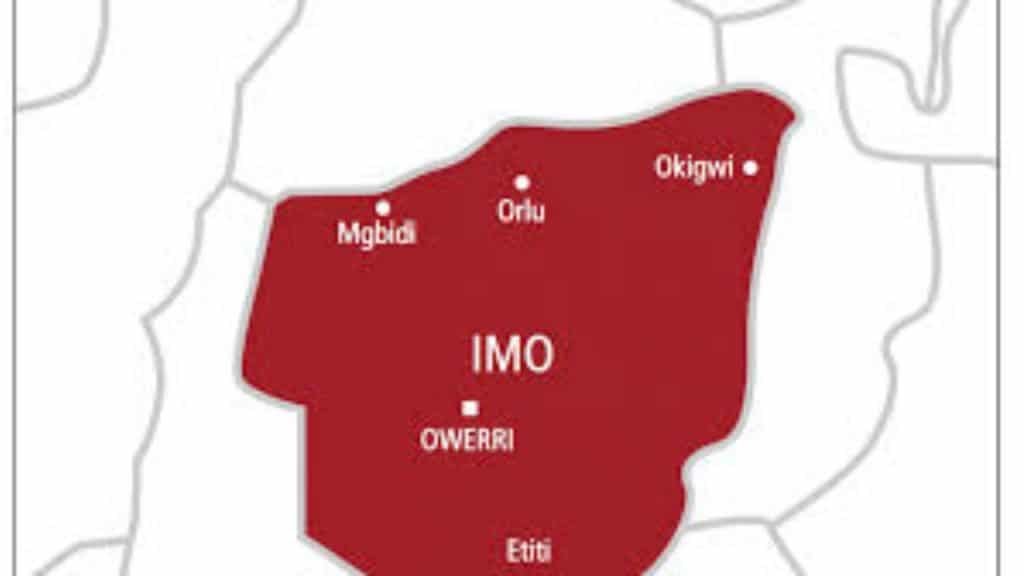 A youth group, Orluzurumee Youth Assembly (OYA) has condemned the reported arrest of youths from the twelve LGAs in Orlu zone by the Nigerian army, describing it as a total harassment.

In a press statement signed by its Publicity Secretary, Ikemba Don C. Uba, the group said that the operations of the military in the area was a bit overboard as the affected youths alleged that their arrest was as a result of their origin.

The youths demanded that the suspected members of the Eastern Security Network who were arrested be handed over to the police for thorough investigation rather than persecuting them unjustly.

It further reads, â€œwe are not challenging the rationale behind this particular operation but want it to follow every ethos of the law so that innocent youths of Orlu zone are not prosecuted unjustly.

â€œAs partners in progress in the fight against insecurity, we will do everything within our powers to eradicate our zone of miscreants as security is everybodyâ€™s business.

â€œWe urge the military to hand the suspects to the police and let thorough investigation be carried out to unravel the mystery behind various attacks in the zone rather than arresting and prosecuting innocent civilians.

â€œWe also urge the government at all levels to find a means of reaching out to the agitators in a bid to proffer a lasting solution to their problems, because peace remains the most effective means of societal growth.â€