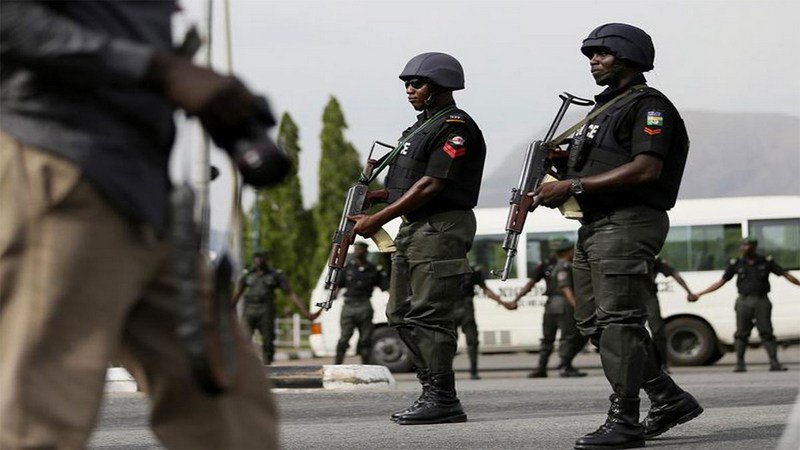 The Commissioner of Police, Mr Abutu Yaro, confirmed this in a statement signed by the commandâ€™s spokesman, CSP Mike Abattam, in Owerri, the state capital.

He said one AK-47 rifle and an operational vehicle were recovered from the bandits during the gun duel.

â€œOn 31/7/2021 at about 0120 hours, a convoy of bandits moving towards Njaba town to launch an attack were intercepted by Operation Restore Peace team of the Nigeria Police.

â€œIn the ensuing firefight, one of their operational vehicleâ€™s was demobilised and two of them neutralised, and the remaining ones scampered into the bush.

â€œOn searching the vehicle, one Ak 47 rifle was recovered with 10 rounds of live ammunition and a locally made double barrel pistol with two expended cartridges.

â€œThey detonated an Improvised Explosive Device into the parking lots of a nearby Njaba Police Station causing minimal damage,â€ the statement read.

â€œMeanwhile, cordon and pursuant exercise is ongoing in the area and members of the public residing in the area should not panic as the ongoing Police clearance operation is designed to root out violent criminals in that axis.

â€œResidents should avail Police with information of persons seen treating bullet wounds or hiding within the community.â€œ