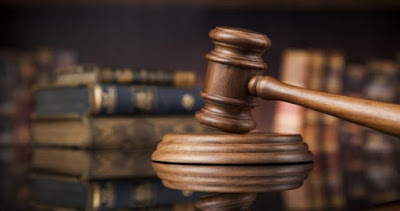 The candidate of the All Progressives Congress for the just concluded bye-election in Imo North senatorial district, Frank Ibezim, has vowed to challenge a court judgment banning him from seeking for or holding public positions for life.

An Abuja Federal High Court had at the eve of Saturdayâ€™s bye-election barred him from holding public positions for life on grounds that he submitted forged certificates to the Independent National Electoral Commission and the APC.

On the same day, a Court of Appeal in Owerri, disqualified Ifeanyi Araraume and declared Ibezim as the authentic APC candidate for the election.

â€œAs for the Federal High Court judgment in Abuja, which banned me for life from contesting elections and holding public positions, we will look at it and definitely we will challenge it. Frank Ibezim is the authentic candidate of APC for Imo North bye-election as declared by a federal high court in Owerri. That is the most important thing.â€