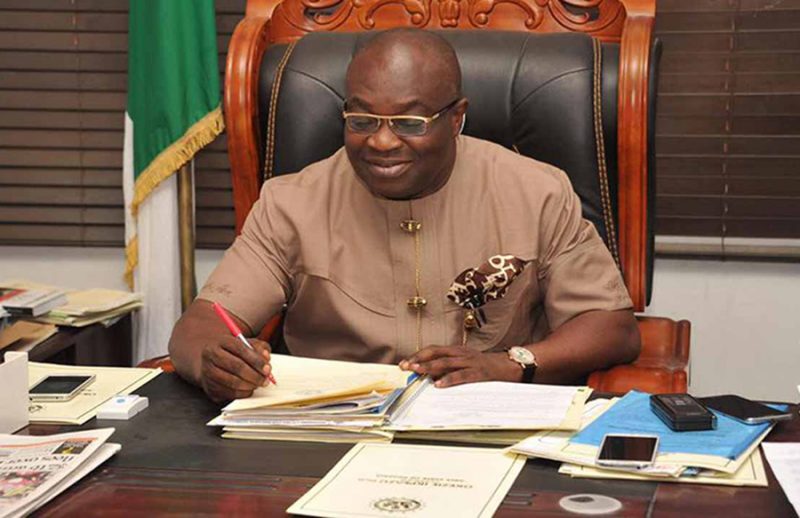 A report by The ICIR and The Mail has exposed how Abia State Government, headed by Governor Okezie Ikpeazu, spent N1.4 billion on vehicles in the Government House and Ministries, Departments and Agencies (MDAs) instead of N231 million appropriated in the revised budget.

The report detailed the questionable extra-budgetary expenditures by the offices of the governor, deputy governor, ministries of environment and solid minerals and the state’s environmental protection agency.

An analysis of the 2020 Report of Accountant General with Financial Statements of the Abia State Government revealed that the Governor’s Office purchased an unspecified number and undisclosed brands of vehicles for Government House and MDAs for N1.4 billion in 2020, the year of the COVID-19 pandemic outbreak.

In the breakdown tagged ‘Purchase of motor vehicles for Government House and MDAs,’ the report showed that N1.2 billion was spent on the item instead of N231 million appropriated in the revised budget.

Thus, the Governor’s Office spent extra N969 million on vehicles without appropriation or approval by the state legislature.

The report also detailed curious extra-budgetary spending in the Governor’s Office for ‘welfare packages,’ where a whooping N2.2 billion was spent against N1.5 billion budgeted.

The N2.2bn retired as the governor’s welfare package is about the total of two months internally generated revenue (IGR) in the state.

According to the Abia State accountant general’s report, the state generated only N15.9 billon internal revenue in 2020. [Though, the state IGR, according to NBS, is N14.4 billion]

The spending, according to the report, left a variance of N700 million from what was budgeted.

The N700 million extra spent on the governor’s welfare is seven times higher than the total capital expenditure of three ministries combined – Ministry of Women Affairs; Ministry of Small and Medium Enterprises Development; and Ministry of Youth Development.

Advertisement
Related Topics:Ikpeazu
Up Next