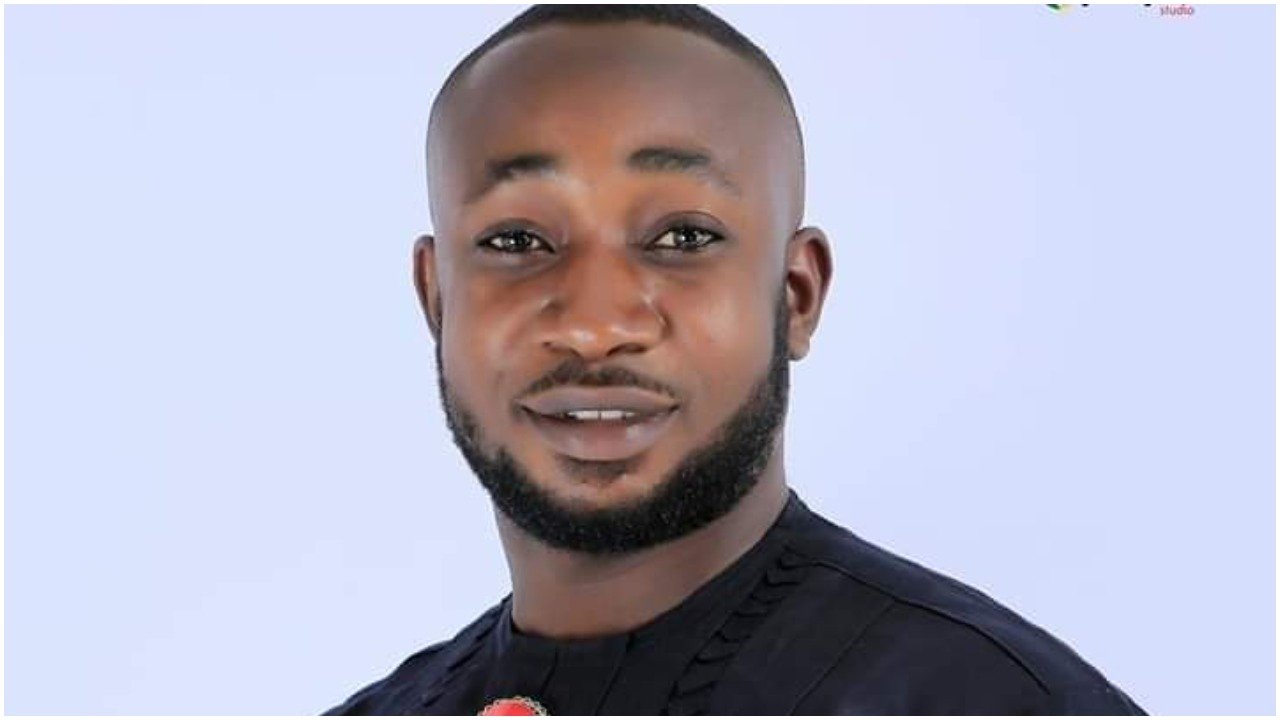 Mr. Obinna Ndukwe Ibiam has announced his resignation as the Senior Special Adviser to the Governor of Abia State on Agricultural Empowerment Programs.

Giving reasons for his resignation, in a statement made available to journalists in Umuahia, on Sunday, Ibiam berated the alleged unconcerned attitudes and deliberate refusal of the government to implement policies to enhance the empowerment and development of Abia youths.

He accused the state government of frustrating key Agricultural programs being run in the administration and expressed dismay that the administration was yet to implement the programs despite the approval of the 50 million naira counterpart funds to the Bank of Agriculture for the empowerment of over 3,000 unemployed Abians.

Ibiam hinted that the governor has failed to release the approved 50 million naira counterpart funds through the Accountant General of the State, Kelechi Imeoria, which he alleged that Ikpeazu used in putting Abia in a sorry unimaginable backward state hence the reason the high insecurity in the state.

He said the agricultural program will guarantee soft loans for the participants, to be empowered in order to make them self reliant and wealth creators to boost food security, job creation and internally generated revenue of the state.

Ibiam, who also served as Special Adviser to ex-Governor Orji Uzor Kalu, disclosed that he had appealed to the governor’s wife through letters, domestic aides and brothers, to help him and humanity for the release of the approved counterpart funds, which scaled through budget approval by the Abia State House of Assembly.

He also insisted that the governor has refused to fulfil his mutual contractual agreement and assurances with him till this day of his resignation from office, saying that he was leaving the Government in peace.

Ibiam, who equally served ex-Governor Theodore Orji said, “In tears Your Excellency sir, I pen down this open resignation letter, sorrowfully and painfully, depressed with severe stress emanated from excessive calls and threats by the helpless unemployed youths, women and men who believed in you and I, voted you and trusted you to do better than our former Governor T. A Orji whose empowerment programs was eloquent and impressive to Abians during his tenure”.

The former Board member of the Abia State College of Education and Technology Arochukwu (ASCETA), however, thanked Governor Okezie Ikpeazu for appointing him on merit, as youngest Special Adviser on Agricultural Empowerment Programs.

Ibiam partly said in his resignation letter, “I have been your ardent follower and supporter, through my weekly and monthly publication on print media, radio stations and online media, sponsoring promotion of your government programs and policies, defending the defenceless even when your present Commissioner for information, Eze Chikamnayo and Don Obinna Norman, attacked you and I on Facebook, alleging that you used the Youths Empowerment Programs to syphon billions, and divert funds meant for Youths Empowerment, the records are on Facebook, Abians saw how I defended you, and how I made them understand that, you are yet to implement the Youths Empowerment In Agricultural Program, I was called many derogatory names and accused wrongfully, because of my love for you, Abians and humanity.

“Your Excellency Sir, I urge you to find a place in your heart, to forgive me and Abians in any way we mistakenly went wrong against you sir, please appoint whomever you like and implement the Youths Empowerment in Agricultural Program because it has become evidently clear that you are bearing unknown personal grudges against me. Sir, for the sake of Abians who thought you have released and diverted the funds following the false alarm from the Commissioner of Information, Eze Chikamnayo and Don Obinna Norman, please kindly treat me and Abia unemployed citizens like you love and sacrifice for your own sons.

“As I put down this open letter Sir, I have left the State for you to Abuja, and I use this medium to let the world know that, should anything happen to me and my innocent family, you and yours will be held accountable and responsible because I was only trying to serve you and Abia State with my sincere strength but you have proved, that you don’t mean well for me and the majority of Abia Youths based on your body language against what Ebonyi State Governor, Imo State Governor, Akwa Ibom State Governor, Anambra State Governor and Enugu State Governors did, specifically to their unemployed Youths to create jobs through Agricultural Empowerment and boost the economy of their people and their State IGR from food production”.