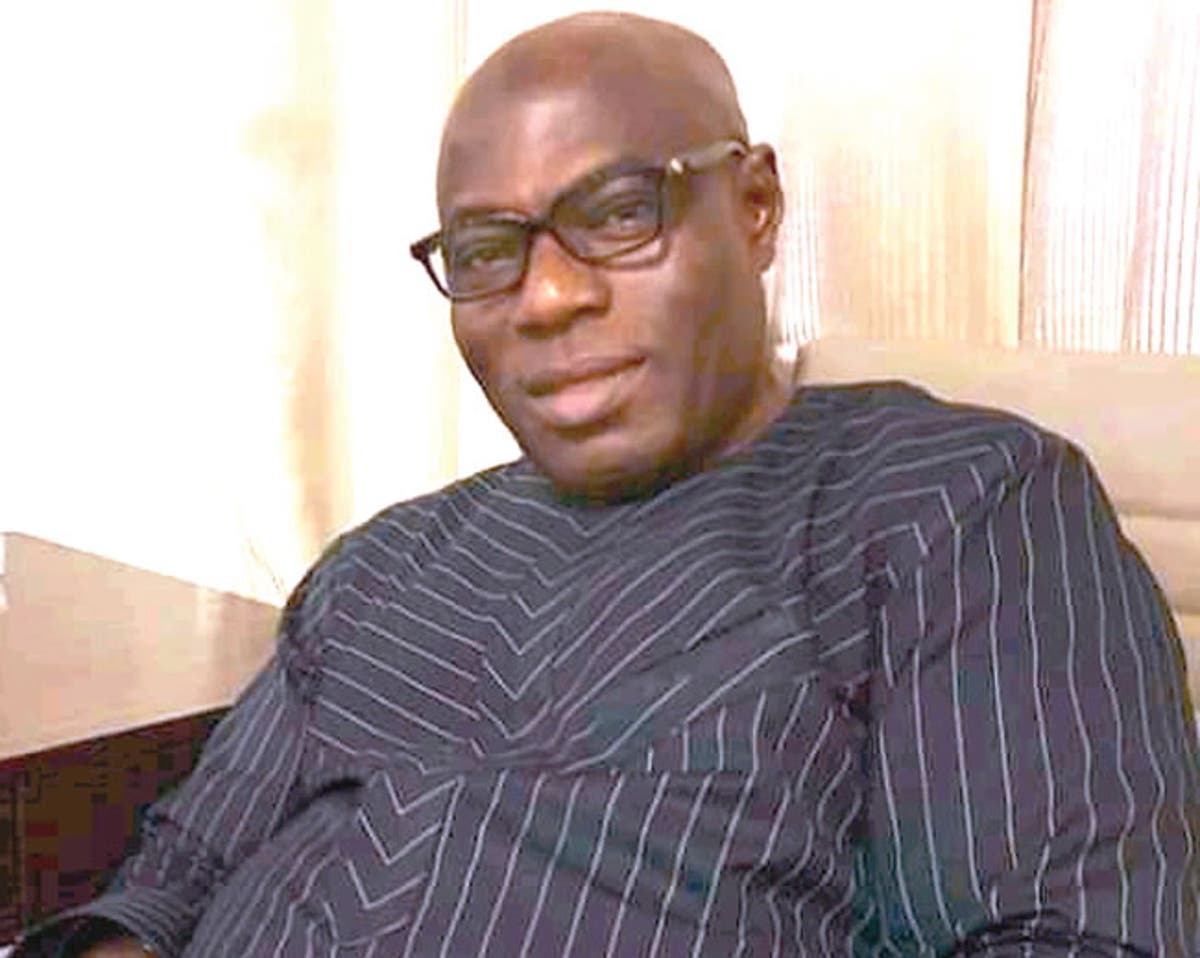 A stalwart of the Peoples Democratic Party, PDP in Oyo State, Alhaji Asebisi Olopoeyan, has absolved himself from the violence that erupted between members of the Park Management System, PMS and phone sellers at Iwo Road that led to the death of one Rhaman Azzez, while property were destroyed. The Editor reports.

He, however, said his alleged involvement in the violence emating from some quarters was a plot masterminded by Governor â€˜Seyi Makinde and his allies.

Olopoeyan, in an exclusive chat with Sunday Vanguard, explained that Gov Makinde was the brain behind the decision of Mr. Mukaila Lamidi aka Auxiliary to link him with last Wednesday Iwo road Mayhem.

He said, he was not surprised when he heard Auxiliary mentioning his name on a radio station, that it was Olopoeyanâ€™s boys that caused the havoc that killed two people at Iwo Road roundabout two days ago, stating that Auxiliary acted a scripted written by Governor Makinde and his cohorts.

Olopoeyan, while narrating previous attempt made by Governor Makinde to nail him, said: â€œI have decided to do away with Governor Seyi Makinde immediately his administration started, because that was when the efforts to implicate me started.â€

â€œBefore Makinde was sworn in, in May 2019, police from Iyagangu brought an invitation letter, alleging me of murder. By that allegation, I suspected a foul play, so I invited my lawyer and briefed him to write Iyagangu police station and Area Police command, Osogbo, to inform them that I suspected a foul play on the allegation and that, the command should order the case to be transferred to Osogbo, in order to establish who was responsible for the murder.â€

â€œAgain in December 2019, they also plotted against me. I was called from Governorâ€™s Office by Governor Makindeâ€™s SSA on security that, I was the one who masterminded an earlier fight that broke out between NURTW at Iwo Road with an attempt to be in possession of motor garages.â€

I never knew that was why Governor Makinde stopped receiving my calls, until he called me back a week after, explaining to me that he was angry with me because I was the one who sent some people to cause havoc at some motor garages in Iwo Road.â€

â€œSame thing also happened during our partyâ€™s PDP Zonal congress in Osogbo, Auxiliary came with 200 busses. He was seen publicly promising to kill people who against their candidate. He mentioned my name and ex Ekiti Governor Ayo Fayoseâ€™s name.â€

Olopoeyan explained that, during one of his discussions with Gov Makinde, he advised him to source for a neutral person to head the Park Management System in order to avoid issues, adding that the governor failed to listen to his wise counsel.

He then, urged people of the state to ignore those peddling rumor against his personality, saying he remained undeterred by the antics of the rumor mongers.