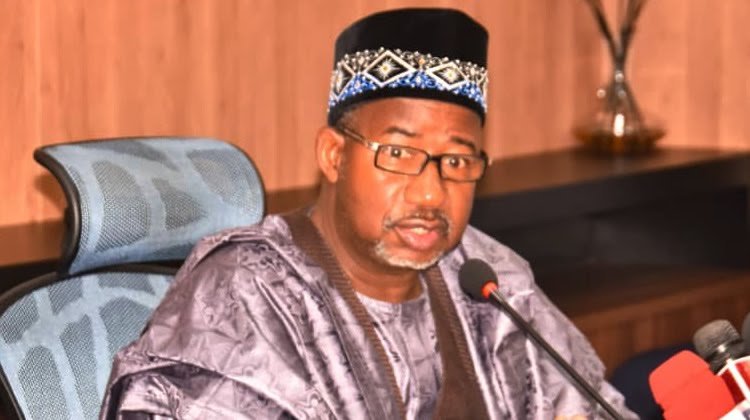 The Governor of Bauchi State, Bala Mohammed has said that he may not be alive to run for a second term in office.

The Governor said that it all depends on God and not some unnamed men in the State who want to pull him down, adding that he may even run for the Presidency in 2023.

Bala said that those he described as â€œAbuja politiciansâ€ from the state have nothing to offer other than hatred and treachery.

The governor said this on Tuesday when he distributed cash and starter packs worth N75 million to 500 selected people in Darazo town, located in Darazo Local Government Area.

â€œDonâ€™t listen to the Abuja politicians who have nothing to offer other than to pull down Bala Mohammed, Kauran Bauchi,â€ he said.

â€œBy the grace of God, I have become governor with or without them and of course, I will live my time allotted to me by Allah. I may go for a second term, I may not even live to that time; I may go for the presidency, there is nothing they can do. I know what they are doing.

â€œThose Abuja politicians are not doing anything for us other than bringing mischief. I know some leaders of the state who are busy bringing criminals to the state. I will talk when the time comes. We will prove tough but certainly, we are not afraid of them,â€ he declared.