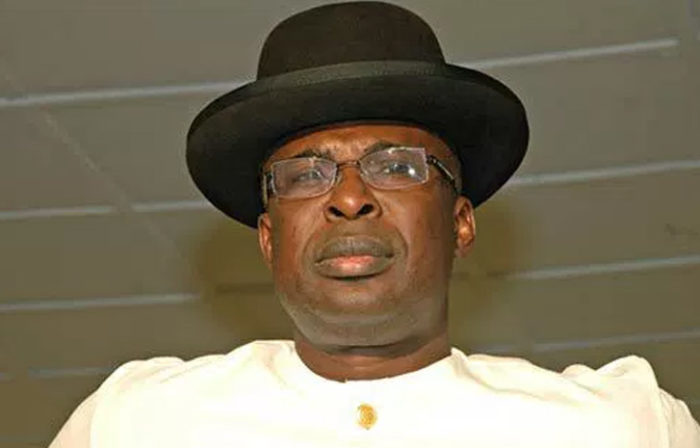 Minister of State for Petroleum, Chief Timipre Sylva, has said that the country accidentally discovered 206 trillion cubic feet of gas reserves while in search of crude oil.

Sylva, who disclosed this in Abuja at a News Agency of Nigeria (NAN) forum, said that the country could discover an additional 600 trillion cubic feet reserve to enable it achieve the desired development required of a gas nation.

â€œWe have a lot of gas in this country. We have 206 trillion cubic feet of gas reserves.

â€œThis number is already discovered in gas reserves and this 206 trillion cubic feet reserve was found while looking for oil, so it was accidentally discovered.

â€œWe were actually going to look for crude oil and we found gas, and in that process of accidentally finding gas, we have found up to 206 tcf.

â€œSo, the belief is that if we really aim to look for gas dedicatedly, we will find up to 600 trillion cubic meters of gas,â€ he said.

According to the minister, the countryâ€™s transition from gas to renewable fuel will be gradual when it has fully utilised the benefits associated with gas.

â€œWe are also transiting and that is why we are talking about gas. We are seeing gas as a bridge to renewable fuels.

â€œWe came from coal which is solid, to crude oil; now we are moving to gaseous gas and then to renewables.

â€œThe belief in the industry is that if we have this kind of vast resource and we have not tapped it, why should we abandon it and move to renewables.

â€œWhat we are saying is that the western countries are in a position to move to renewables after using coal and crude oil to stabilise the electricity in their areas and everybody there enjoys it.

â€œBut we have a situation in Nigeria where a lot of people do not have access to electricity yet.

â€œSo, what we are saying is that we agree to transit but let us use our gas first to develop our country and get the benefits of development, that point where everybody has electricity, then we can transit to renewable fuel,â€ he added.

Sylva explained that so far gas was being used as a transition fuel, as Nigeria and Africa as a continent does not contribute more than one per cent of global warming as carbon emission.