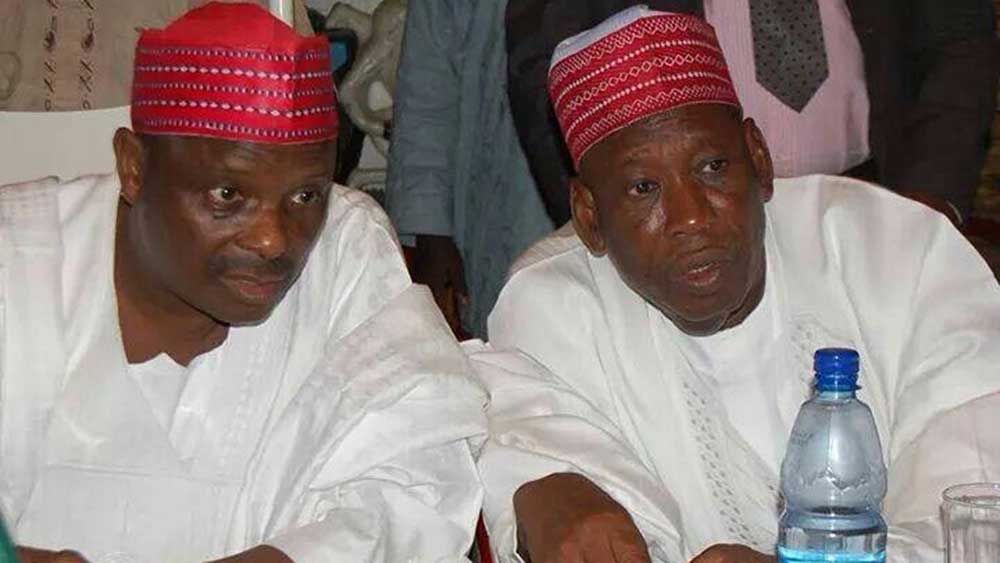 Former Kano State Governor, Senator Rabiu Musa Kwankwaso, has complained that he has not been paid his pension entitlements for six years.

Kwankwaso also said the state government did not build house or office for him, which is provided in a law that every former governor should be provided either an office or a house as one of his benefits.

He made the allegations in an interview with BBC Hausa service.

The former governor said he is the only one who served as governor in the state and did not enjoy the benefits.

However, Kwankwaso said it was likely because he was part of the opposition that made him be treated in that manner.

“If I were with them, I would have to be paid my benefits or my monthly pension. And I agree it happened because I am part of the opposition. So let them go and enjoy it,” Senator Kwankwaso said.

My name forwarded to EFCC for sabotage

The former governor said in early 2021, his name and those of nine other people were forwarded to the Economic and Financial Crime Commission (EFCC), alleging that it was done to tarnish his image.

He added that he was ready to answer any invitation from the EFCC whenever they do so.

“I thank God, in my 30 years of been in politics nobody has ever complained that his five naira has been stolen or get lost, nobody.”

Kwankwaso also expressed his displeasure over the security situation in Nigeria.

He said he was amazed at what the government was saying about security and the results that were obtainable physically.

“I am surprised with the manner that the government of the day is handling the security challenges and the outcomes.

“Some Communities in Katsina State that share border with the Niger Republic are pleading with Nigerien Army to rescue them.”