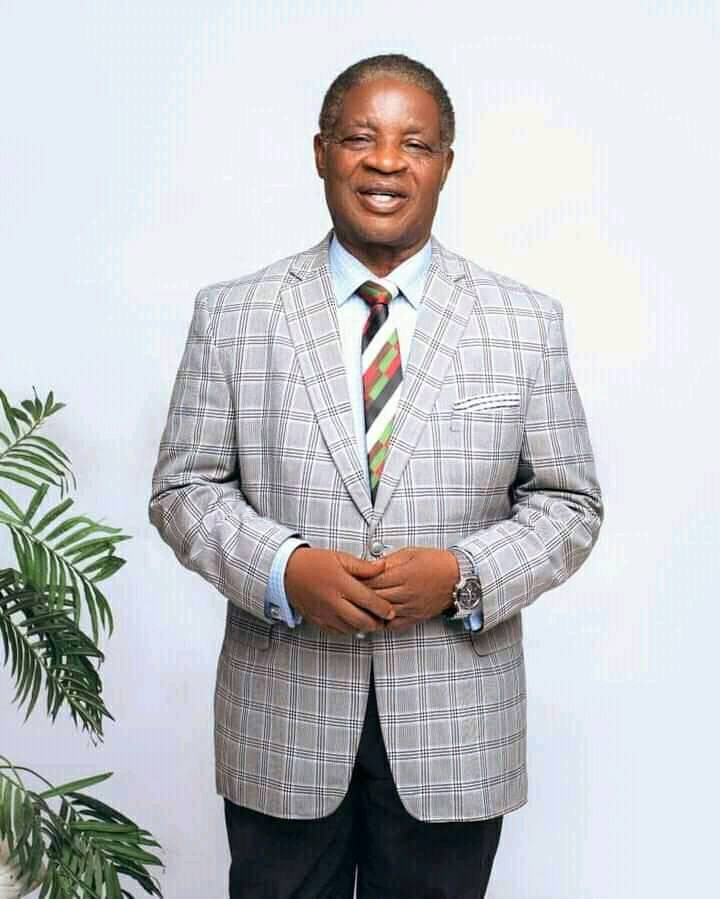 It was gathered that the gunmen numbering about five stormed the church premises, which doubles as his country home and whisked him away to an unknown destination.

Witnesses told newsmen that the gunmen invaded the residence of the pastor after scaling the back fence leading to a thick bush, about 10 minutes after the victim drove in with his Lexus SUV and swiftly.

“After successfully scaling the fence, the gunmen started shooting sporadically and forcefully entered his sitting room from where they dragged the octogenarian, forcing neighbours to scamper for safety”, a neighbour, Bassey Asuquo, told newsmen.

He added that Police operatives were contacted immediately and some volunteer youths joined the Police to comb the bushes in search of Pastor Okoriko, to no avail.

According to family sources, who would want to be identified, the Apostle called the family himself with his phone to tell us his abductors demanded N100million before he could regain freedom.

Spokesperson of the state police command, SP Odiko Macdon, confirmed the incident in a brief statement on Wednesday.

“The Command has received a report on the incident and the Commissioner of Police Andrew (CP), Mr. Amiengheme Andrew, has ordered for a discreet investigation with a view to apprehending the suspects and to the victim unharmed.” the PPRO stated. 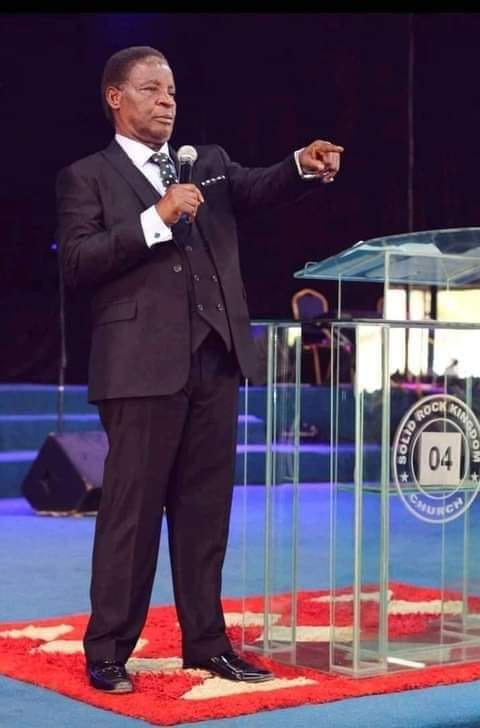 Related Topics:Popular pastor
Up Next