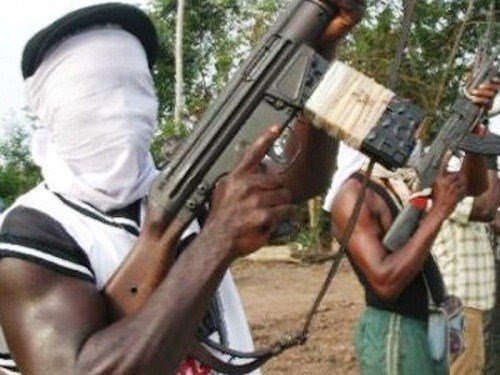 The Editor Nigeria reports that a traditional ruler in Kogi State, the Adogu of Eganyi in Ajaokuta Local Government Area, Alhaji Mohammed Adembe, has been abducted by unknown gunmen on Tuesday evening along Okene â€“ Agogo road.

A source disclosed that the first-class traditional ruler was alone in his car on his way to the Eganyi community from Okene around 4 pm but was abducted between Ebiya and Eganyi by the gunmen.

It was learnt that the kidnappers established contact with the relatives around 1 pm on Wednesday and demanded a ransom of N30 million.

The incident has been confirmed by Police Public Relations Officer, Kogi State Police Command, Mr. William Ayah. He stressed that the police command had deployed a special squad to find the abductors.

Williams urged the public to assist the police with useful information to enable security agents to rescue the royal father from the kidnappers.