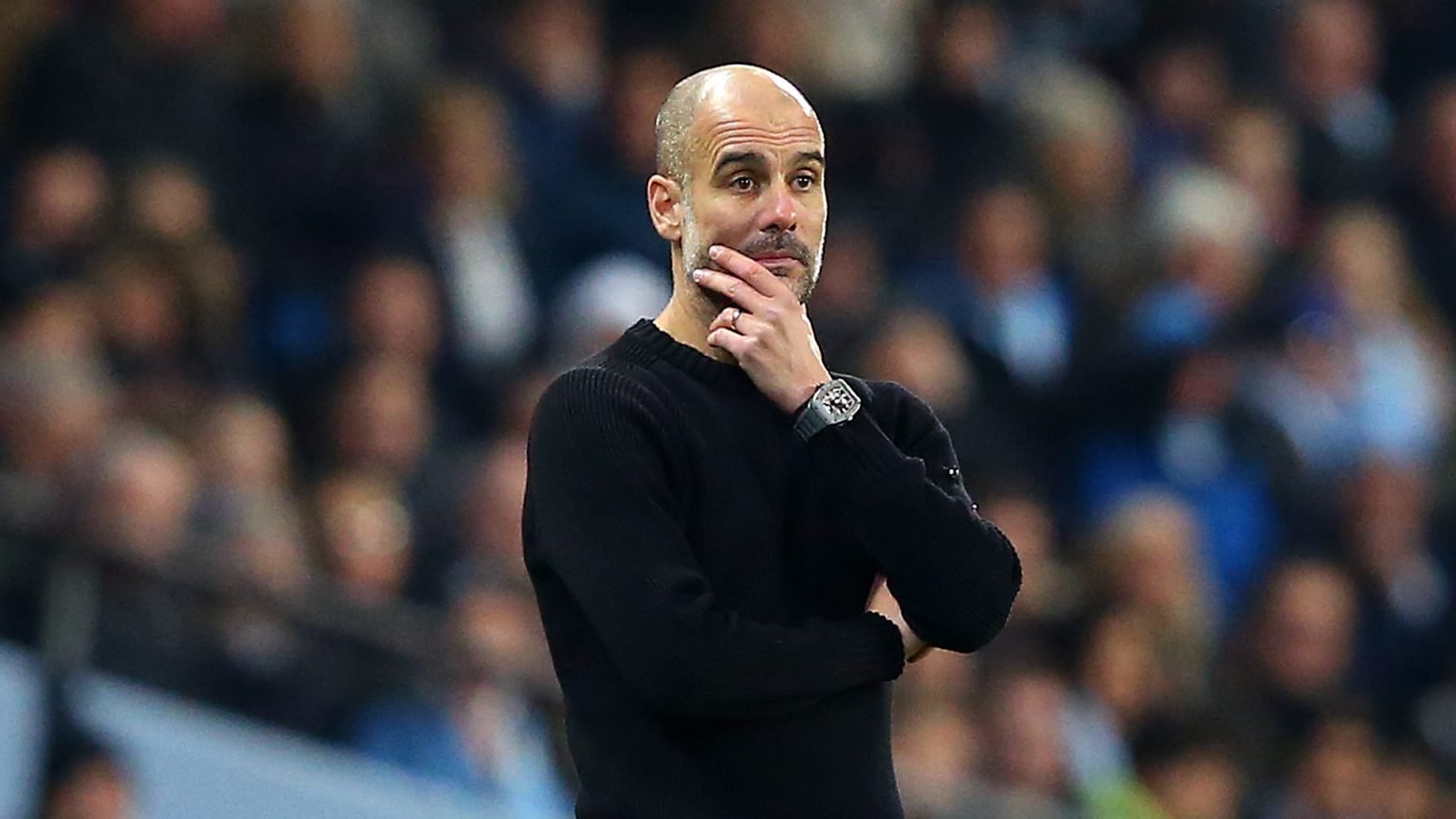 Managaer of Manchester City, Pep Guardiola, has claimed that LaLiga president, Javier Tebas needs to learn from the Premier League, in order to make the Spanish topflight stronger.

Tebas has been critical of Cityâ€™s spending power in the past.

â€œThe Premier League, which can be seen in Asia, is run better than La Liga.

â€œMr. Tebas needs to learn. Maybe he could sell the product better in other countries. People complain about [clubs spending] but thanks to that investment other clubs in other countries can keep doing things.

â€œMaybe itâ€™s the only business in which investing is seen as a bad thing. I donâ€™t understand it because it has an effect on clubs across the world,â€ Guardiola said at an event in Catalonia on Monday.

Advertisement
Related Topics:La Liga
Up Next

Breaking: TB Joshua’s Wife Reveals The Other Side Of Late Man Of God