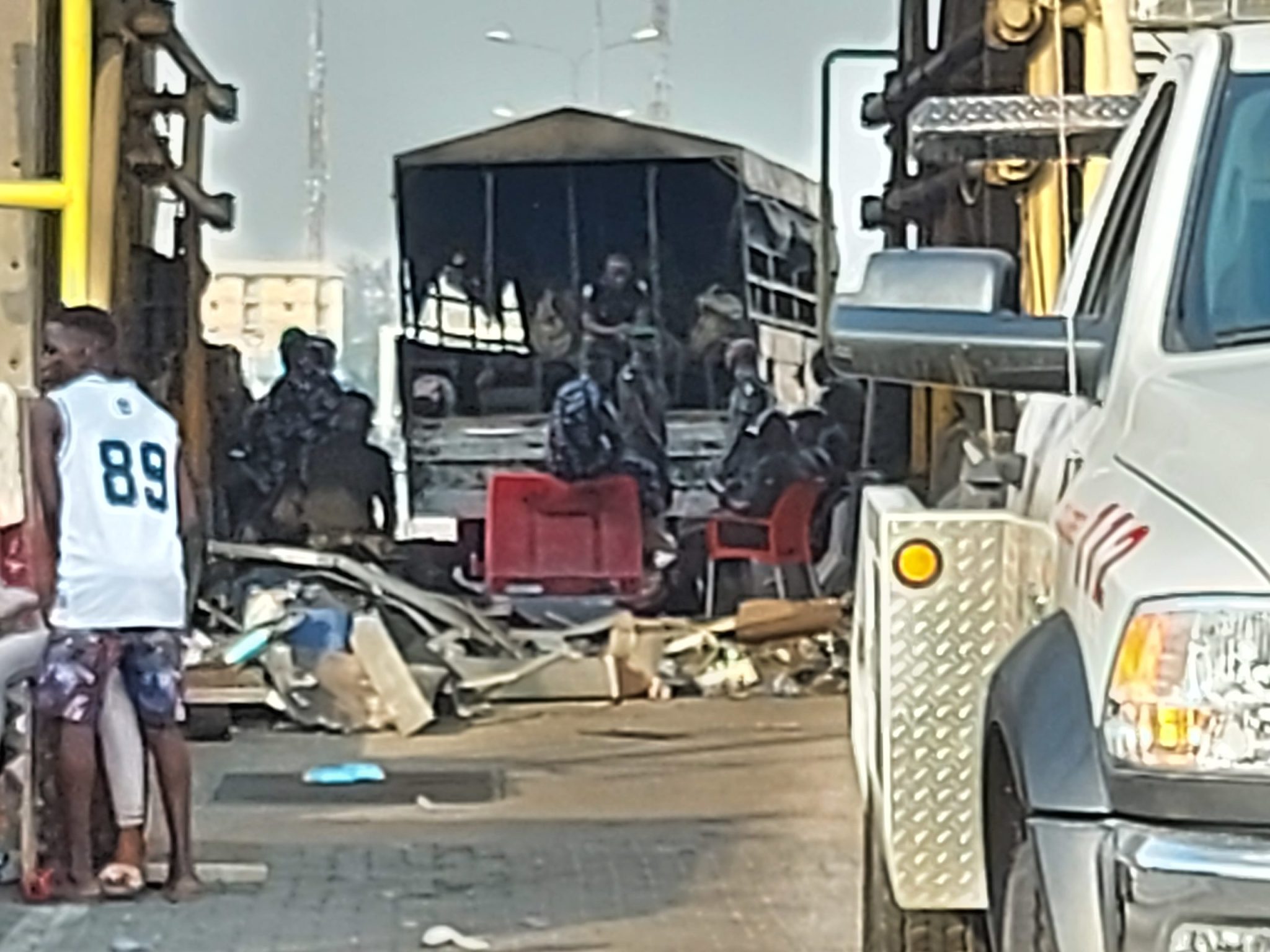 The group planning #DefendLagos rally, to counter those carrying out #OccupyLekkiTollGate protest, have suspended their planned activities.

The decision, according to the convener of the rally, Alabi Oladimeji, is to respect the federal and state governments.

Mr Oladimeji announced the suspension in a virtual press conference monitored by Theeditorngr.com on Saturday morning.

â€œNo protest from #DefendLagos on Saturday. We are simultaneously respecting the state and federal governments. I am proud to announce that for the meantime, we will be pending this protest due to the law of the federal and state governments. We are law-abiding and good citizens, definitely, we should not be the ones seen disobeying any law.

â€œIn respect of the President, Muhammadu Buhari, and Lagos Governor Babajide Sanwo-Olu. I am now announcing that anyone involved in #DefendLagos initiated by me should with immediate effect pend the protest. We are not going to hold any protest again on Saturday.

â€œIf Lagos and FG fail us, we will come out huge and protest on Monday. It is depressing news for me because we have invested personal resources to produce banners, posters among others on this. But this is not an avenue for us to make money like those in the Occupy Lagos group.

It would be recalled that earlier in the week, the group was formed to counter #OccupyLekkiTollGate.

The #OccupyLekkiTollGate protesters are expressing their dissatisfaction over the ruling of the judicial panel for the Lekki Concession Company (LCC) to reopen the tollgate months after soldiers opened fire on unarmed protesters.