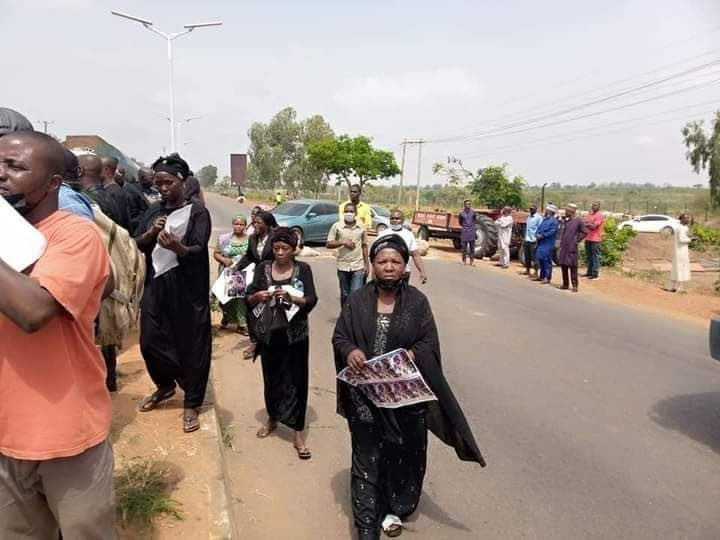 Parents of the kidnapped students of Greenfield University, Kaduna State have appealed to the bandits to give them more time for negotiation to secure the release of their wards.

The National President of the National Parent Teacher Association of Nigeria (NAPTAN), Alhaji Haruna Danjuma, speaking on behalf of the parents, made this known in an interview with Vanguard on Tuesday.

The Editor Nigeria Â had earlier reported that the bandits vowed to kill the remaining 17 students if ransom is not paid.

Danjuma asked the bandits not to allow the faceoff between them and the Kaduna State Government to push them into killing the remaining 17 students in their custody.

He said: â€œFor me, I think the government should have a rethink about their decision not to dialogue or negotiate with the bandits. My position is based on the fact that entering into dialogue with them may not necessarily mean that government must have to pay them money. It could be an avenue to know their grouse and why they have such grouse with whosoever or whatsoever they have such.

â€œThe bandits should also fear God and spare these children. The shedding of innocent blood should stop. We cannot continue this way. We are not only killing education in the country, we are hurting and putting the future of Nigeria in jeopardy.â€