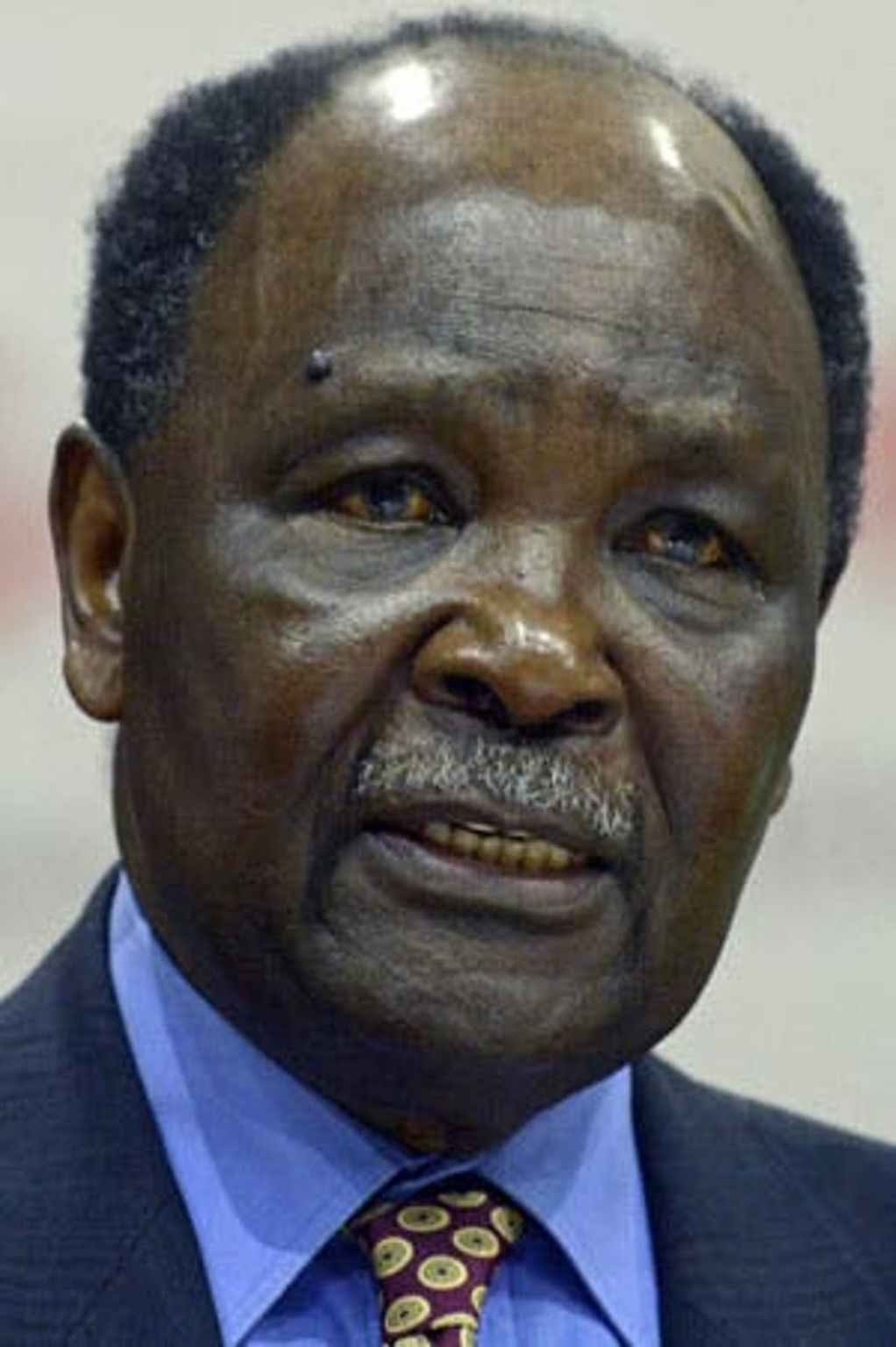 Yakubu Gowon reacts, says he is disappointed over a British parliamentarian Allegation.

Former Head of State, General Yakubu Gowon, has expressed disappointment over the recent allegation by a British parliamentarian that he (Gowon)Â stole half of the Central BankÂ of Nigeria, CBN.
A member of the UK Parliament, Tom Tugendhat, made the claims during a debate on the Lekki tollgate shootings of protesters.

Gowon told Channels Television that he was disappointed by
the lawmakerâ€™s claims and challenged him (the parliamentarian) to check his (Gowon) records during and after he served as Head of State.

â€œIt is certainly surprising, and I am disappointed that a British parliamentarian could make such a statement without checking the facts of what he was saying,â€ Gowon said.
â€œI honestly was disappointed that such a remark is made. The record of my service to the nation is there for everybody to see and even the British government itself, and I donâ€™t know how somebody got the information to make such a very ridiculous statement,â€ he said.

The former military leader called on the British authority to do something and bring the lawmaker to order, to check his facts before he makes such allegation.

Gowon sees the allegations as more or less an insult to the â€œleadership of Nigeria and certainly an insult to me to say that I did something of the sort to take half of Nigeriaâ€™s Central Bank and I must have put it in a British bank.
â€œSo, he should check all the British banks to see whether any such thing has happened, and he (the UK lawmaker) will be surprised that I was not being held for money laundering,â€ he added.

Insecurity: North Is The Worst Place To Live In Now – Sultan