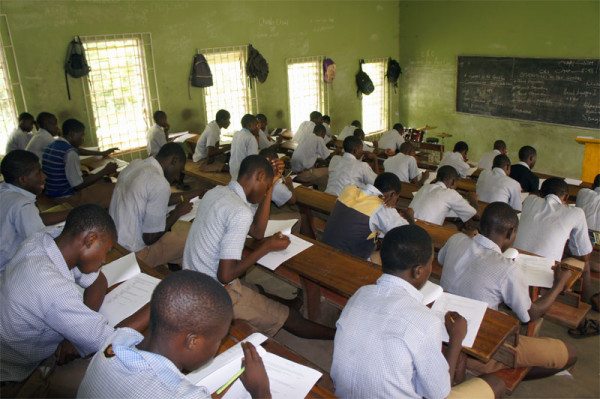 The Governor of Bauchi State, Bala Mohammed, has approved the payment of UTME registration fees for 3,810 students who got grades A and B in the recently concluded SSCE Aptitude Test in the State.

The Commissioner for Education, Bauchi State, Aliyu U. Tilde, disclosed this in a statement issued on Monday.

The statement said the governor has also approved payment of NABTEB exams fees for all the 1,751 SS3 students of Government Technical Colleges along with the 499 students sitting for NBAIS exams from Government Arabic Colleges.

â€œNext year, these categories will also be subjected to passing the Aptitude Test.

â€œAs usual, NECO registration fees for 11,580 successful candidates who scored A, B and C in the Aptitude Test will also be paid.

â€œThe state government does not owe any of the three national examination bodies a kobo.

â€œHe has approved the clearing of the new amount by August ending, In Shaa Allah,â€ the statement noted.

According to the commissioner, for students to be eligible, they must obtain their National Identity Number, NIN.

â€œArrangements are underway to see the immediate registration of students in their nearest local government headquarters,â€ Mr Tilde added.

â€œThe Ministry is ready to pay for any eligible student who has a NIN.

â€œThe list of A and B grade students eligible for the UTME sponsorship will be released to schools through their emails.

â€œAt the same time it will also be published on Principalsâ€™ WhatsApp platform.â€

Mr Tilde revealed that the sponsorship is only a means of providing ease to students, saying that it would not be mandatory on the government each year.

â€œThe payment of UTME registration fees I must hasten to say will not be a mandatory policy on government.

â€œRather, it will be enjoyed by meritorious students any year the government is pleased to do so within the confines of its revenue.

â€œIn other words, it is a palliative, or say incentive that will be given whenever feasible,â€ he concluded.