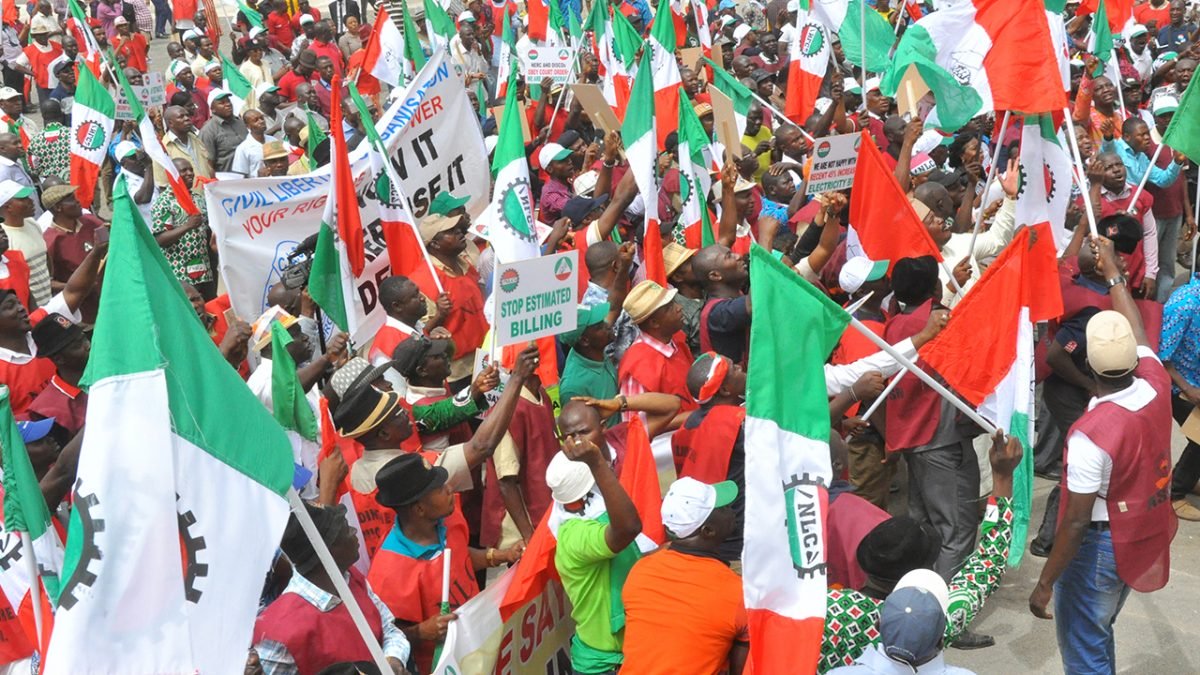 As part of the last minute effort to salvage the situation or minimise the effects of the Impending strike by the Nigeria Labour Union (NLC), the 36 state governors will hold an emergency meeting today.

NLC had on Monday vvowed to proceed with its planned strike and protest embark to press home its demandss to have the Federal Government reverse recent hike in the prices of petroleum products and electricity.

NLC it added that the body will go ahead with the industrial action starting effect from Sept. 28 if Federal Government fails to do its bidding.

But in a statement issued on Wednesday by its Head, Media and Public Affairs, Abdulrazaque Bello-Barkindo, in Abuja, the Nigeria governors forum (NGF) SAID the governors will meet to find a solution to the protracted situation.

Bello-Barkindo said that the emergency meeting, which is scheduled for 6pm on Thursday, would seek ways of settling the rift and reach a consensus.

He said that all governors were expected to attend the first NGF emergency virtual teleconference to consider the matter which he described as of urgent national importance.

Bello-Barkindo said that the matter needs to be quickly resolved in order not to worsen the already bad situation of Nigerians as caused by the COVID-19 pandemic.