Governor Babagana Zulum of Borno State has defended his decision to hire ”30 Saudi-Arabia based Islamic Clerics to pray for peace in the state and also recruiting 1,000 hunters who reportedly have the power to appear and disappear to fight Boko Haram.”

The governor’s spokesman, Mallam Isa Gusau who reacted to the controversy that trailed the Borno Governor’s recent decision, said he has the support of everyone in the state.

Gusau said, “I can’t say much on the issue you raised because it is a high level security matter. What I can confirm is, as you know, Borno has for 10 years been faced with a desperate situation and given that, Governor Zulum, with  the consent of key stakeholders that include elders and traditional rulers, has decided to aggressively explore every lawful means necessary to put an end to the insurgency.

“The governor has also acquired and deployed close to 200 surveillance vehicles to fight the insurgency and he is doing more. He is combining the coercive means with massive investment in education, job creation and social protection and you have seen all of these happening.

“Zulum is applying mixed methods and he intends to be aggressive. Maybe some Nigerians thought Governor Babagana Zulum was joking when he solicited prayers from a group of Nigerians operating around the Ka’aba which we Muslims take seriously.”

He added, “Governor means serious business. He is not out to joke. Some Nigerians, including Senator Shehu Sani, who haven’t felt the heat of the insurgency may enjoy the luxury of sending out tweets and joke over issues of life and death affecting the people of Borno.

“Those of us who live in Borno have felt and are still feeling the heat. We don’t have the luxury to tweet from comfort zones and make mockery of serious issues affecting lives.” 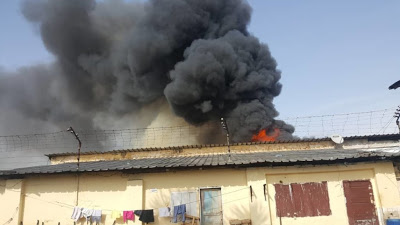 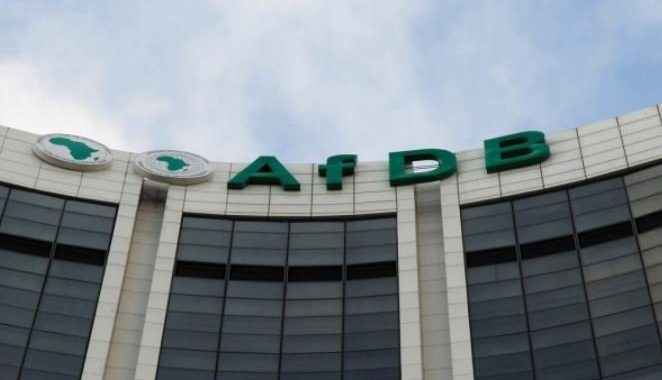 AfDB Board Denies Asking Adesina To Resign, Says No Decision Yet On Probe 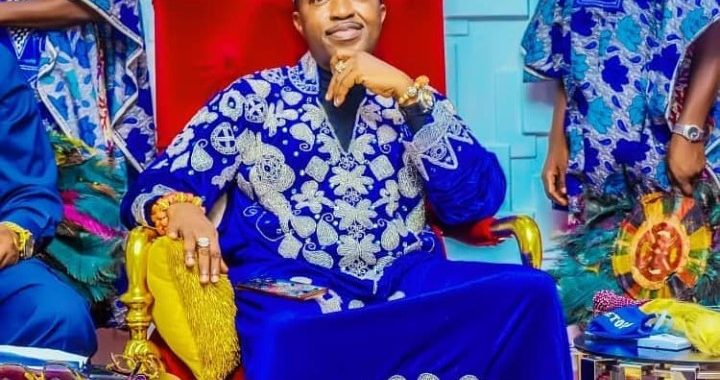 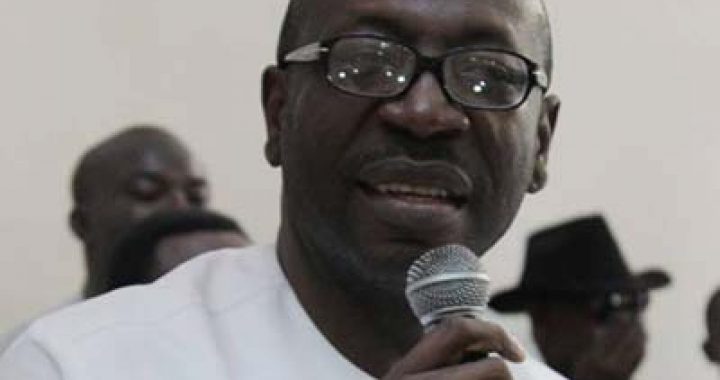 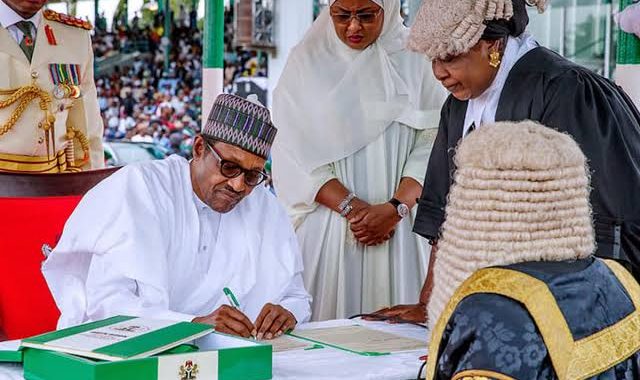 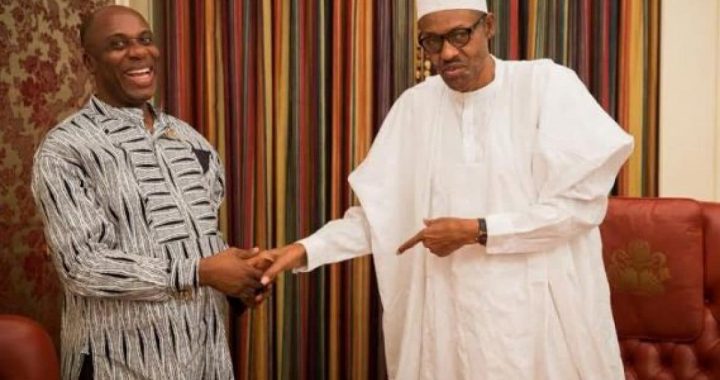 56 mins ago editor
Do NOT follow this link or you will be banned from the site!