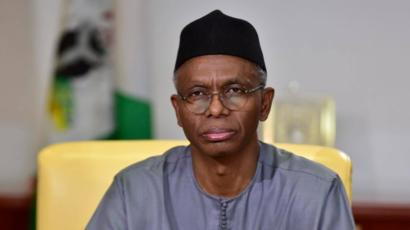 Governor Nasir El-Rufai of Kaduna State has linked the attacks in the southern part of the state to banditry.

Southern Kaduna has been in the news lately after scores of persons were killed in the area, despite efforts by the Federal Government.

But El-Rufai said Kaduna is not the only state facing security challenges, explaining that Northwest and Northeast have been battling similar situations.

He said during his appearance on Channels Television’s News At 10 and claimed that the crises have gained much attention due to the injection of ethnic and religious connotations.

I think the issue is not just in Kaduna State. We have security challenges all across the Northeast and Northwest,” the former FCT Minister explained.

“But I think what makes Kaduna’s case situation unique and headline-grabbing is because of the injection of religious and ethnic connotations to the attacks and the clashes between the various ethnic groups.”

Since Kaduna has a long history of ethno-religious intolerance, he added, every criminal situation in the Northwest is given ethnic and religious connotation.

“That complicates things more difficult to resolve because religion, ethnicity and political are identity issues,” he said.

“They are very emotive and people tend to lose their calm and their heads in situations like this. That’s what complicates the issues.”

On some federal lawmakers from the southern part of the state raising the alarm of planned attacks in Kaduna after the Sallah celebration, El-Rufai berated them for being “irresponsible”and showing a “lack of leadership.”

He claimed that they (lawmakers) have a habit of not presenting the facts and always in a hurry to go the press instead of sending intelligence reports to security agencies.

“I think they should provide this kind of useful intelligence to security agencies,” El-Rufai said, noting that it will help the law-enforcers nip such plans in the bud. 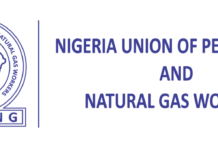