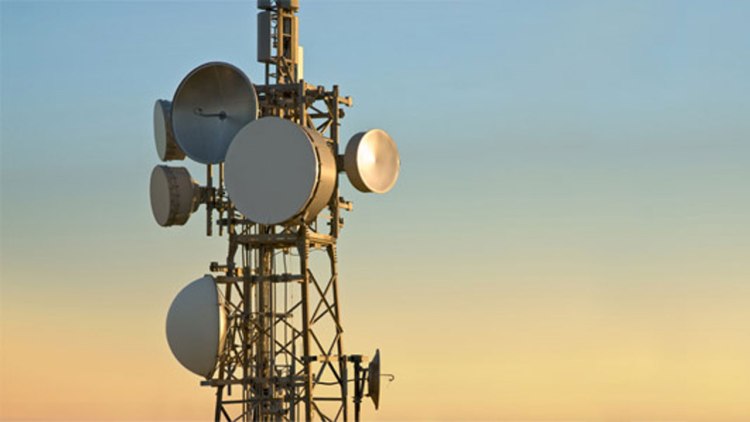 The National Communications Commission (NCC) has refuted a social media story claiming that the commission had ordered telecom service providers to shutdown their services in Katsina state.

Alhaji Abdu Labaran, the Director General (DG) media to Gov. Aminu Masari disclosed this in a statement issued to newsmen on Monday, in Katsina.

The DG added that the Executive Vice Chairman/CEO of the NCC, Prof. Umar Danbatta, who spoke to the state government, dismissed the story as false.

“He added that the purported letter trending on social media was a cloned version of the one sent to Zamfara State.” he said.

The News Agency of Nigeria (NAN) recalls that the NCC had in a recent letter ordered a total shutdown of telecom sites in Zamfara state, in reaction to the lingering security challenges.

According to Labaran, Danbatta had advised that the trending news suggesting a similar action would be effected in Katsina state should be disregarded, as it did not emanate from the commission. (NAN)