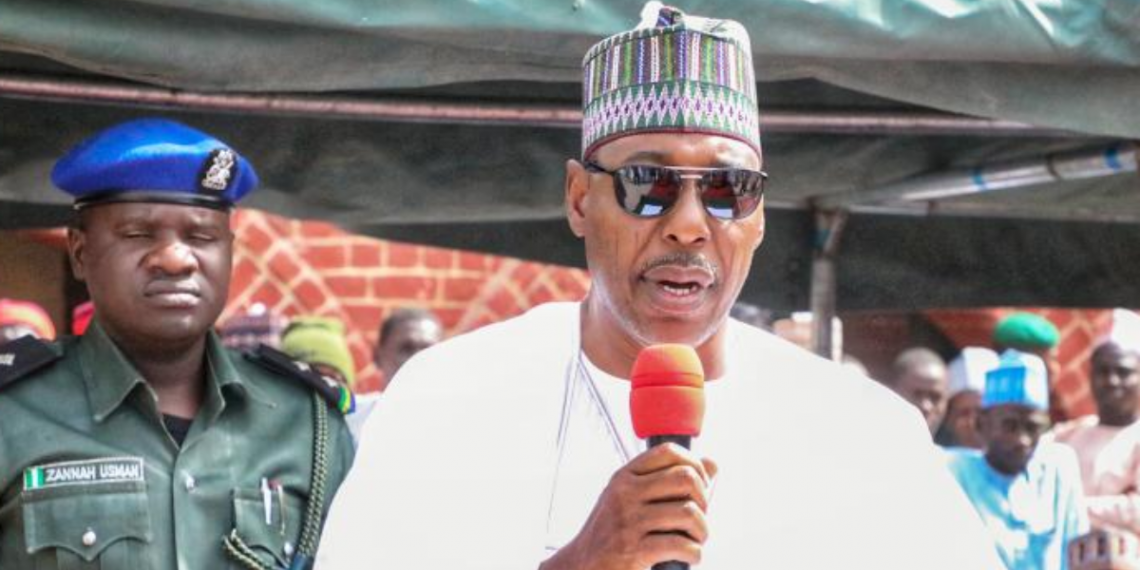 Borno State Deputy Governor, Usman Kadafur, is to serve as the Acting Governor of the State until May 19, 2021, with the House of Assembly approving the letter by the Governor, Prof. Babagana Zulum, seeking for vacation.

Zulum had on April 23, 2021, written to the Borno Assembly, seeking the lawmakersâ€™ approval to proceed on 21 days vacation.

The Governor had also requested that in compliance with provisions of section 190 (1) of the constitution, which made him notify the House, the Assembly should approve the Deputy Governor to serve as acting Governor throughout the 21 days, in order to constitutionally give him the full powers to handle Borno Stateâ€™s affairs without resort to the Governor.

A statement on Saturday by Zulumâ€™s spokesman, Mallam Isa Gusau, said the Borno State House of Assembly on his principalâ€™s request approved Deputy Governor, Usman Kadafur, to serve as acting governor from April 29 to May 19, 2021.

He said the approval was conveyed by the Assemblyâ€™s Speaker, Abdulkarim Lawan, in a letter dated April 26, 2021.

He said, â€œGovernor Zulum has directed all Government officials and institutions to fully comply with his transmission of power.â€