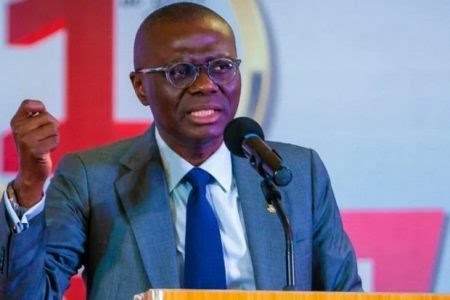 The Editor Nigeria reports that the Lagos State Governor, Mr Babajide Sanwo-Olu, has presented 10 cars to honour public servants in the junior and senior categories with outstanding performances across the state civil service.

This was made known during a luncheon to recognise 2019/2020 officers in Ministries, Departments and Agencies, and councils in Ikeja according to a statement on Tuesday.

The statement reads, â€œSanwo-Olu while presenting keys and documents to the 10 recipients of the cars, which were drawn through a raffle draw, said Lagos State government was committed to the welfare and service it promised to deliver to the state.â€

Sanwo-Olu also announced N5m cash gift to an official in the public service, as part of his administrationâ€™s plan to encourage civil servants to continue to strive for excellence.

Gov El-Rufai Set Up Panel On Face-off With Labour