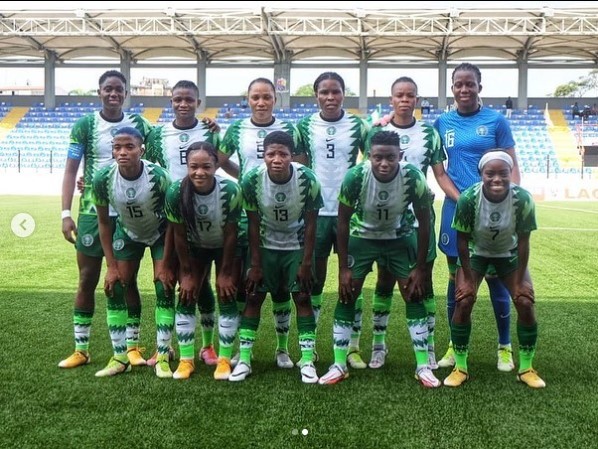 The game between Ghana and Nigeria in the Black Queens’ African Women’s Cup of Nations qualifier, the Nigerians will be faced against Randy Waldrum’s Super Falcons 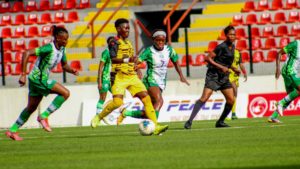 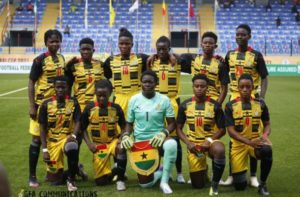 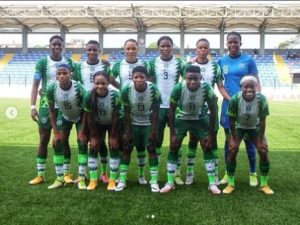 Uchenna Kanu’s first-half double propelled the Super Falcons to a 2-0 victory over the Black Queens in the reverse fixture played in Lagos on Wednesday.

And to qualify for the second round – where they will face either Niger Republic or Cote d’Ivoire, Mercy Tagoe’s women must erase their two-goal deficit before scoring at least one more goal to see them through.

Ghana are yet to win the biennial African football showpiece, with their best performance a second-place finish in 1998, 2002, and 2006.

When is the game?

The qualifier has been scheduled for 17:00 (West African Time) on Sunday, October 24.

Where is the clash of the titans