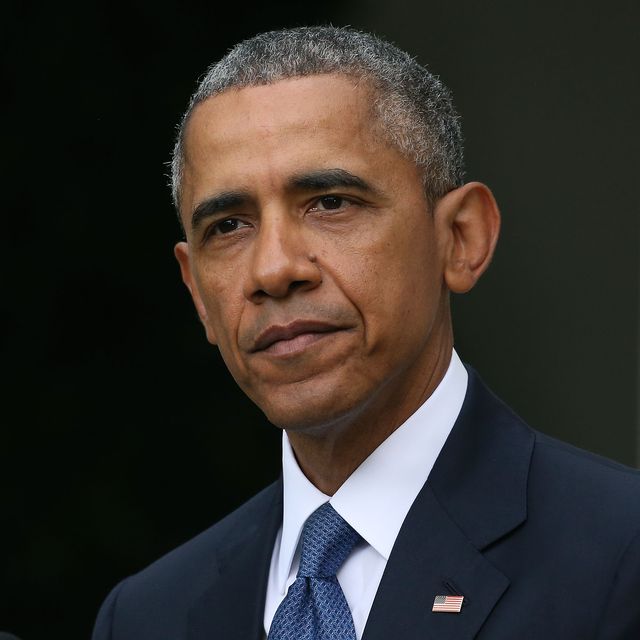 Former US President, Barack Obama has called for reforms for racial bias in the justice system as a jury found former Minneapolis Police officer Derek Chauvin guilty on all charges in the death of George Floyd.

Recall that George Floyd died in May 2020 after Chauvin placed his knee on his neck.

Obama in a statement said the verdict has brought a realization that Black Americans are treated differently which needs to change.

Part of the statement read: â€œWith Today, a jury did the right thing but true justice requires much more.

â€œTrue justice requires that we come to terms that Black Americans are treated differently everyday. It requires us to come that millions of our friends, family live in fear that their next encounter with law enforcement agents could be their last and it requires us to do necessary work of making the America we know more like the America we believe in.â€

Obama while describing the verdict on Chauvin as a necessary step on the road to progress, said the government, Americans cannot rest yet.

â€œWe need to follow through with concrete reforms that will reduce and eliminate racial bias in the criminal justice system.

â€œIf we are being honest with ourselves, true justice is much more than a single verdict in a single trial.â€

While offering condolences to Floydâ€™s family, Obama called for more work to be done in making Black Americans stop living in fear that their next encounter with law enforcement could be their last.

â€œMichelle and I send our prayers to the Floyd family, and we stand with all those who are committed to guaranteeing every American the full measure of justice that George and so many others have been denied,â€ he added.